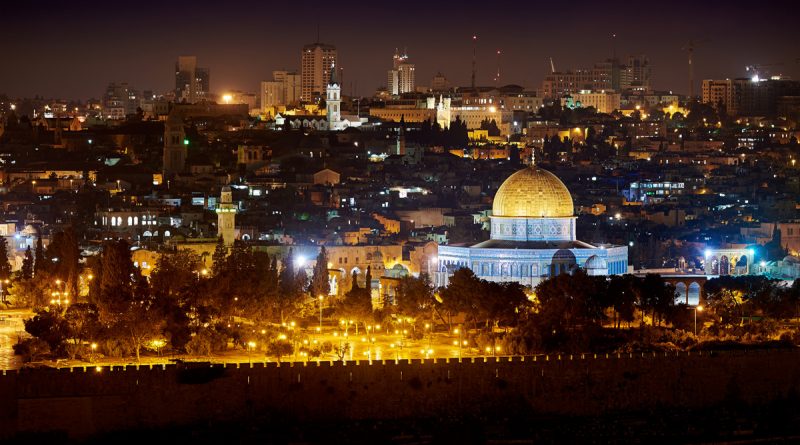 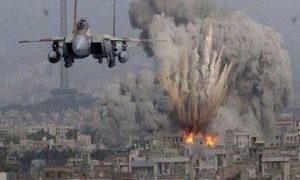 Tehran and Jerusalem have exchanged fire in Syria as the Middle Eastern powers square up to one another.Israel believes Iran is plotting to attack them through Syria, while Iran has warned it will “destroy Israel” within 25 years.

US officials have also dubbed an open war between Israel and Iran the “most likely” for “live hostility”.

And now Rabbi Pinchas Winston, a prolific end-times theorist who has penned 50 books, has predicted a conflict is on the brink.

He eluded to prophecy predicted by 13th century scholar which said Iran would spark an apocalyptic war.

“This is a Biblically based, prophetic crisis”

“Things are about to get Biblical,” Rabbi Winston told Breaking Israel news.

“Some people thought the Bible was dead. They thought they could sit back and relax.

“That is clearly not the case in Syria and soon, that will be clear to everyone.”

He said confrontation between Israel and Iran is not a “normal political crisis”  but rather “this is a Biblically based, prophetic crisis”. 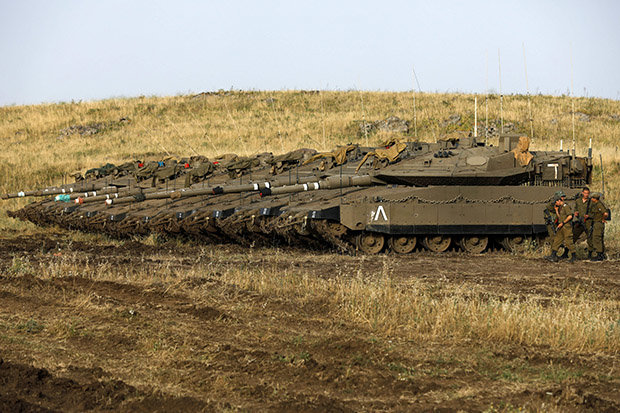 GETTYISRAEL: Tanks gather in Golan Heights amid fears of an attack by Iran 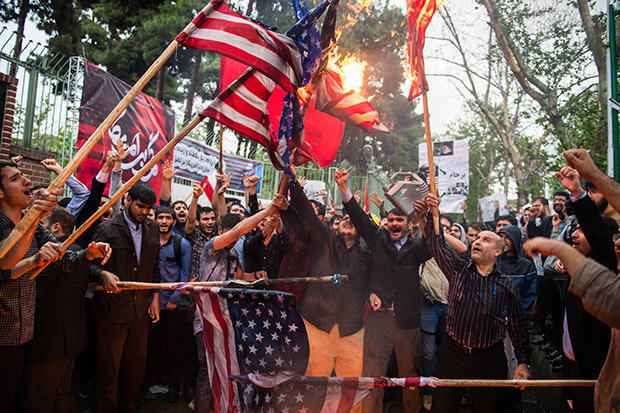 GETTYISLAMIC REPUBLIC: Iranians burn US flags after Trump axed the nuclear deal
Iran and Israel are longterm enemies who have come into direct confrontation over the Ayatollah’s build-up in Syria.Tehran is believed to have tens of thousands of troops aiding dictator Bashar al-Assad.

And they are thought to be developing permeant military bases in Syria, with the long-term goal of an attack on Israel.

This week has seen a direct clash as Israel pounded Iranian positions in Syria with 70 missiles following an attack in Golan Heights. 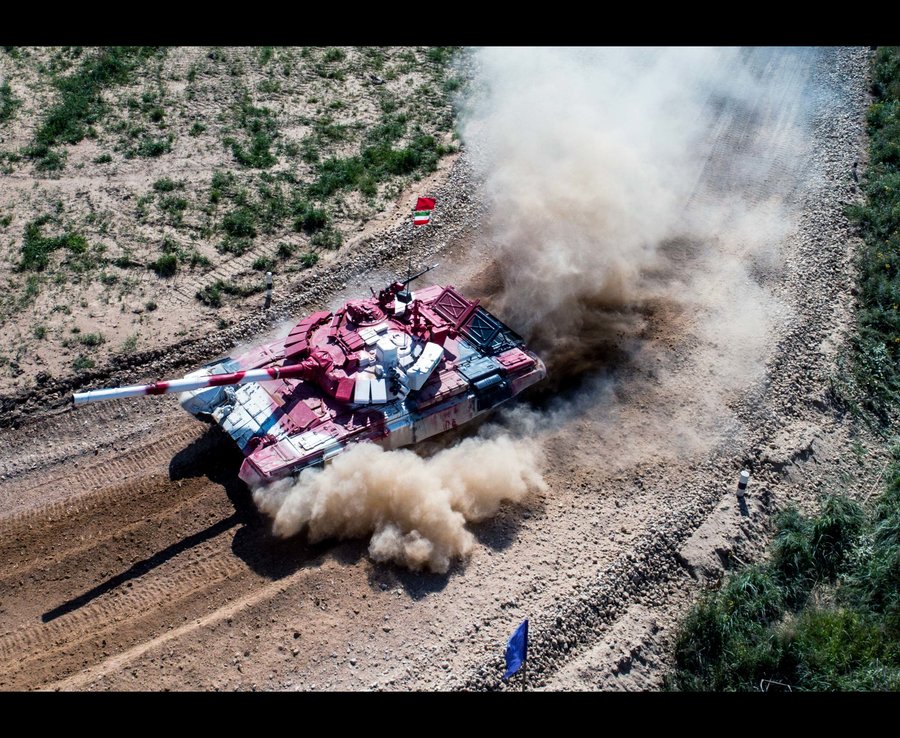 SERGEI BOBYLEV/TASS
Iran’s T-72B3 tank shows its capabilities
Rabbi Winston citied a prophecy from the Yalkut Shimoni, a commentary of the Bible penned in the 1200s, which mentions a major war between Israel and Iran.It reads: “All the nations of the world will be provoking each other. The king of Persia  will provoke the king of Arabia.”

And it says the war will “threaten to destroy the entire world” as the nations “fall on their faces and will experience pains like birth pangs”.

Also this week, Israel threatened to kill Assad if Iran continues to use Syria as a base form which to attack them. 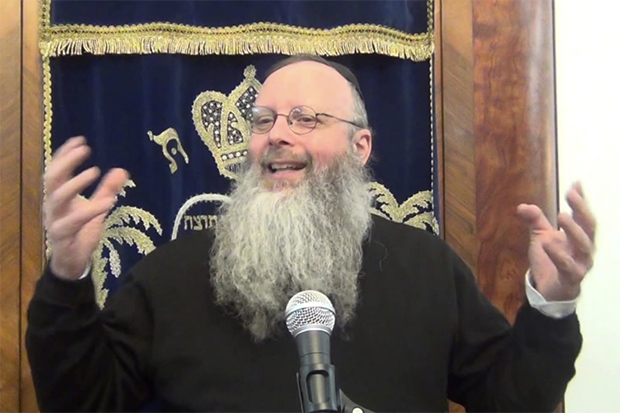 YOUTUBEEND OF DAYS: Rabbi Pinchas Winston predicted things about to get ‘biblical’
Rabbi Winston said: “The conflict with Iran isn’t like a normal political crisis such as the Cuban missile Crisis or even North Korea.“Kim Jong Un was afraid and in his political manoeuvring, he was just looking for a good way to back down. This isn’t the case with Iran.

“This is a Biblically based, prophetic crisis.”

He accused Iran of having a goal of simply “watching the world burn” and with an “ultimate goal to wipe out all of God’s holiness”. 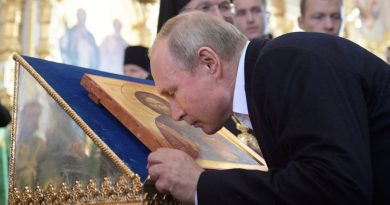 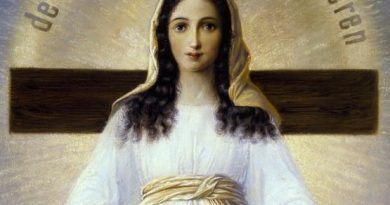 Medjugiorje: This Biblical End-Time Prophecy May Happen This Year | The Mystery of the #40