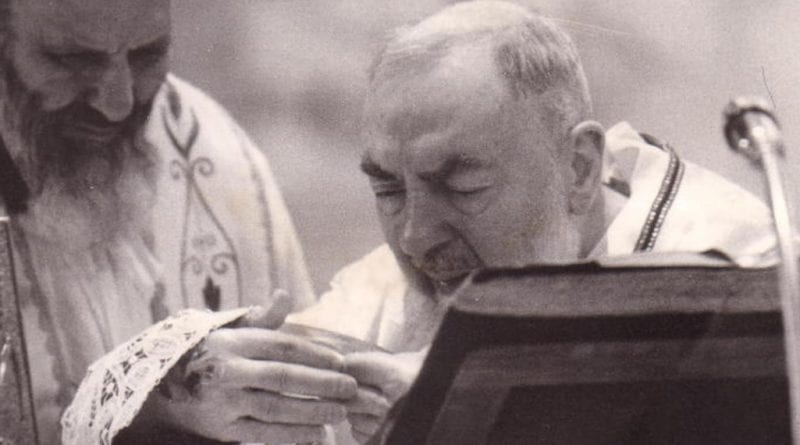 Through the power of God, these saints could be in two places at once.

Humans by nature are bound to the laws of this world. We can’t fly, leap tall buildings, or be in two places at once. However, “with God nothing will be impossible” (Luke 1:37).

As Jesus himself said, “For truly, I say to you, if you have faith as a grain of mustard seed, you will say to this mountain, ‘Move from hence to yonder place,’ and it will move; and nothing will be impossible to you” (Matthew 17:20).

Similarly, if it is within the will of God, humans can be given the gift of bilocation, where they appear to be in two places at once. It is a mystery that can only be explained in the light of God’s miraculous intervention and occurs in cases of extreme sanctity and humility.

Here are five such saints who stunned those they encountered when they appeared to them in a place they would never have been able to reach without the help of God. 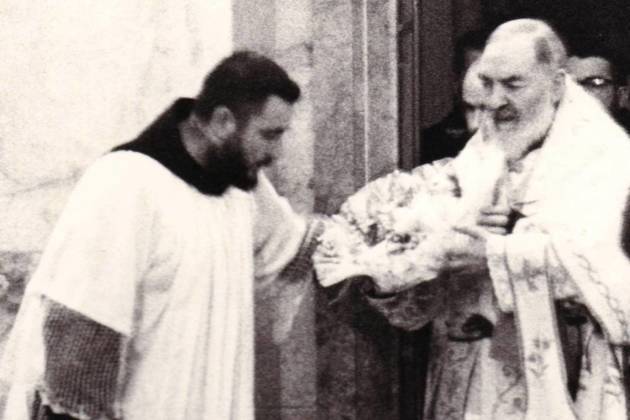 Pio was seen across the world in his lifetime, including by a woman in the United States while he was in Italy.

John Bosco was seen by one of his priests in Spain, while Bosco was living in Turin, Italy. 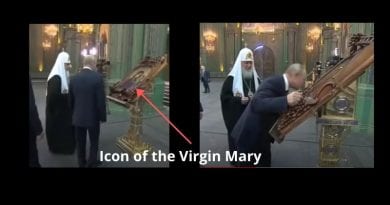 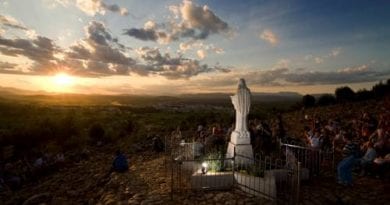 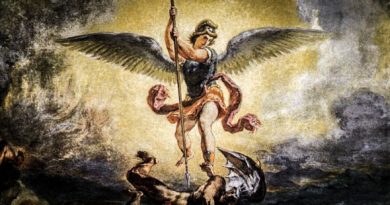