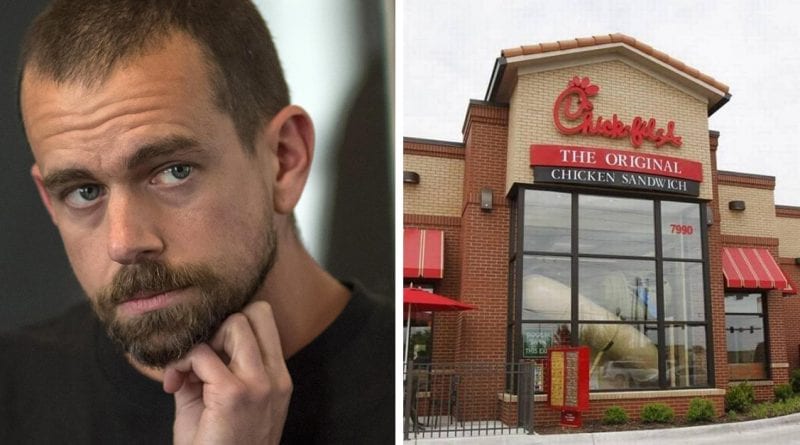 Twitter CEO Jack Dorsey on Sunday expressed regret over eating at Chick-fil-A, because of the chicken company’s CEO’s personal views on gay marriage.

Dorsey tweeted a screenshot from his phone that showed a purchase he had made at Chick-fil-A using a mobile application. After a liberal backlash, however, Dorsey apologized for eating at the popular fast food restaurant.

At issue was Chick-fil-A CEO Dan Cathy’s 2012 support for defining marriage as between a man and a woman, which he described as “the biblical definition of a family.” 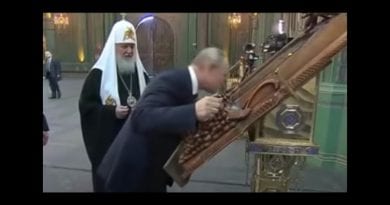 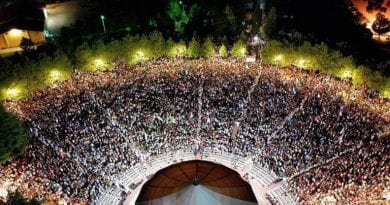 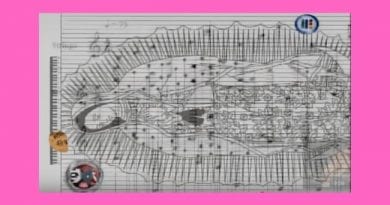 Wednesday of the Fifth week in Ordinary Time Jesus summoned the crowd again and said to them, “Hear me, all

President Donald Trump defended his characterization of the migrant caravan as an “invasion” before attacking CNN’s Jim Acosta, calling him