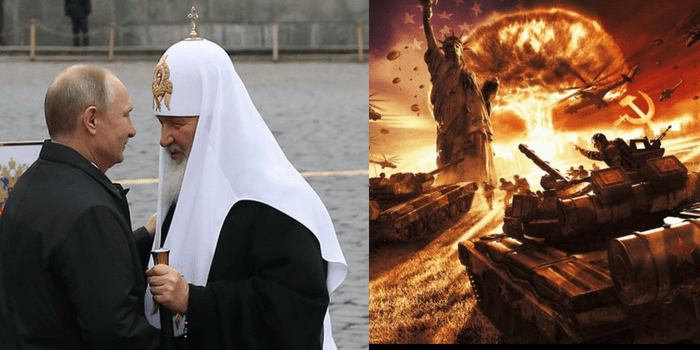 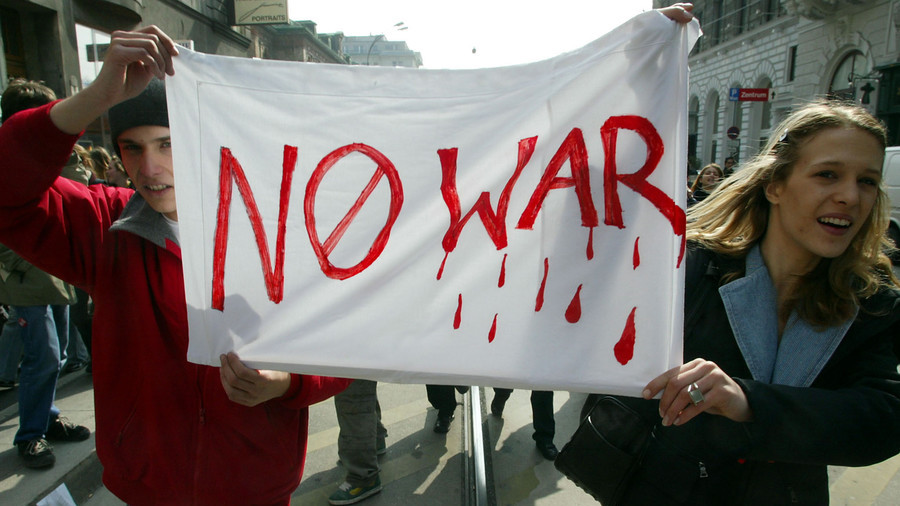 A new world war could become “an end of civilization,” Russian President Vladimir Putin said during a live televised call-in show. Awareness of this should restrain international powers from engaging in global conflict, he added.

While giving his take on the risks of a new global conflict, Putin recalled Albert Einstein. “I do not know with what weapons World War III will be fought, but World War IV will be fought with sticks and stones,” he quoted the world renowned physicist and a Nobel Prize winner.

In a reference to the Cold War era, Putin said that “it was a fear of mutual destruction” that has always prevented the international actors from any radical moves and forced them to respect each other.

The Russian leader then pointed out that recent US actions – in particular its unilateral withdrawal from the Anti-Ballistic Missile Treaty signed with the Soviet Union – are nothing but an apparent “attempt to disrupt this strategic parity.” He argued that Russia needs to develop its own state-of-the-art weapons systems to retain this condition. 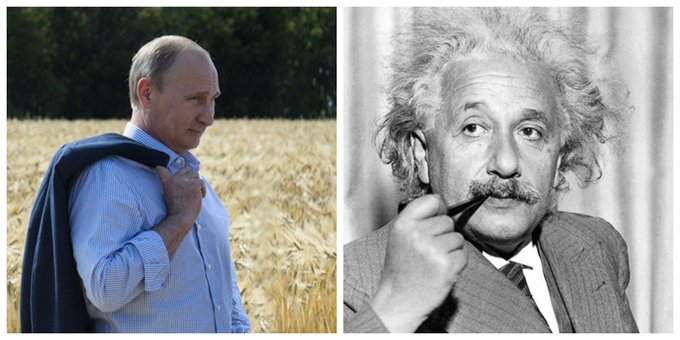 Putin also said that the ongoing policy of sanctions and endless accusations of the West against Russia is “counterproductive” and harms the West’s own interests just as it harms Russia’s. Western leaders believe it is a “means of deterring Russia’s development,” he said, adding that he believes “this policy is flawed.”

“One should not ‘deter’ anyone, including Russia, but should develop constructive cooperation instead,” the president said. This would in turn benefit everyone, and Western nations are becoming “gradually aware” of this fact. 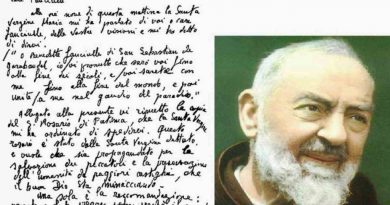 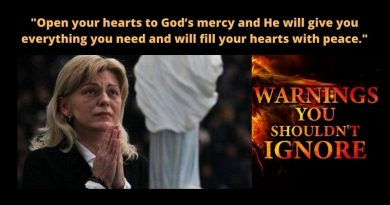 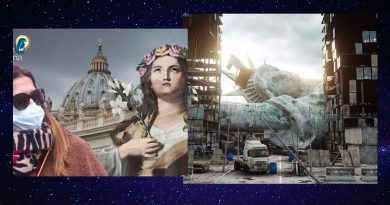 Medjugorje. Vicka on Lent: ‘If we carry a cross let us offer it to Jesus! We often see Lent as a time

MOSCOW (Reuters) – The U.S. deployment of land-based missile systems near Russia’s borders could lead to a stand-off comparable to