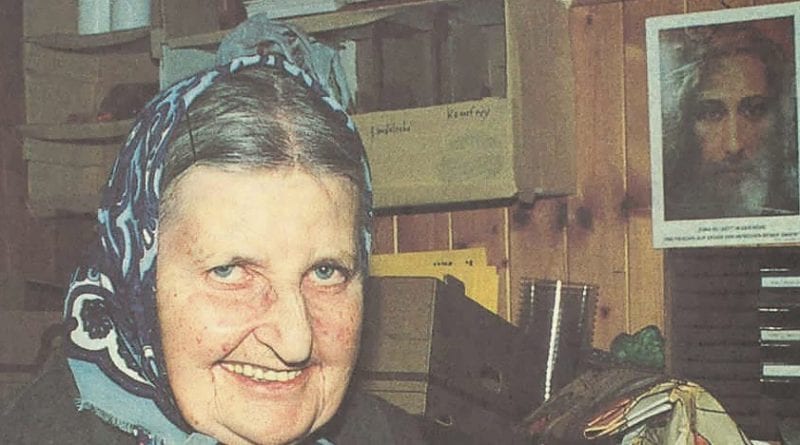 According to Maria the holy souls have revealed to her the following: 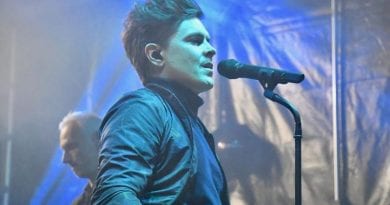 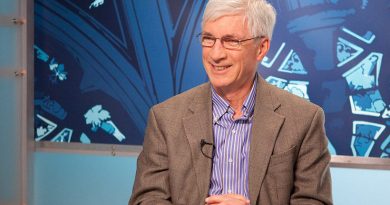 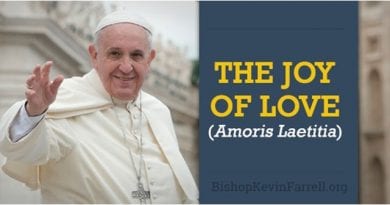