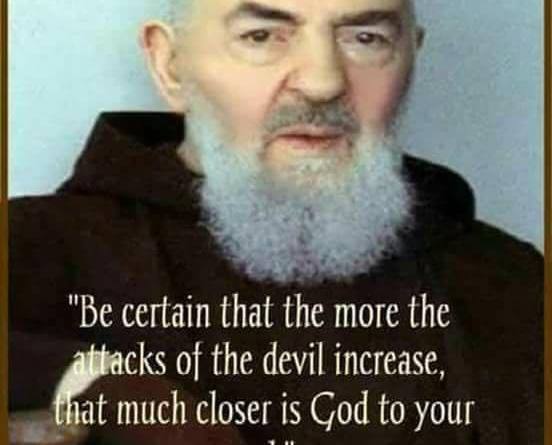 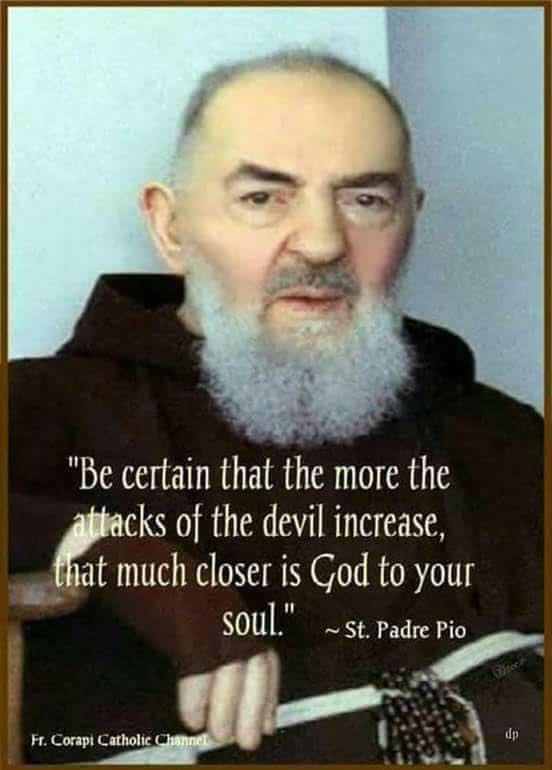 This was filmed at Our Lady of Grace Capuchin Friary which is located in the Gargano Mountains at San Giovanni Rotondo. At times there is an atmosphere of playfulness redolent of the Fioretti of St Francis. At the end, they are obviously teasing him about the camera and he hits the cameraman with his cincture. We see him in the refectory and in the Church, and there are scenes of his brothers dealing with the massive postbag which he generated. Starting at 4’23” there is some footage of Padre Pio as celebrant at Tridentine Latin Mass. 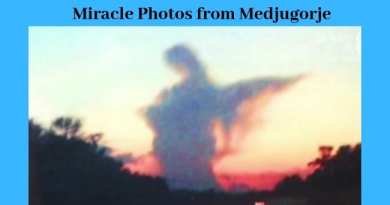 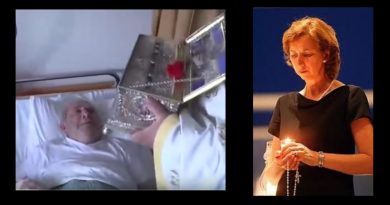 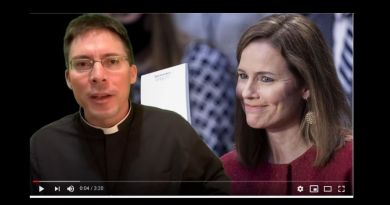 Fulton Sheen delivers prophetic sermon on the Antichrist, the signs of our times, the apocalypse, a coming chastisement, and