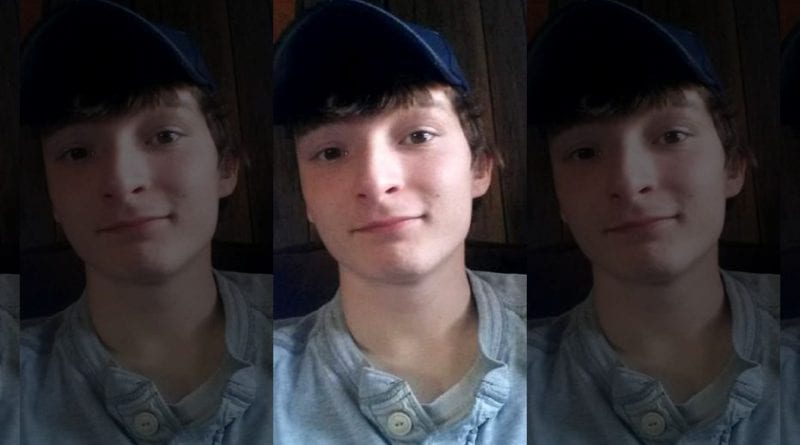 After a doctor said 19-year-old Charles Quimby wouldn’t survive  being shot in the head with a BB gun, a priest was called to read last rites.

But shortly after the priest’s prayer, the Maine teenager – known as Charlie – began to move, The Bangor Daily News reported.

Quimby was taken by helicopter to Eastern Maine Medical Center after his friend shot him in the head with a BB gun Sunday afternoon. The shooting is still under investigation, Skowhegan police have said.

Because of the dangers of surgery, a doctor informed Lauri Quimby that her son would not survive his injuries, according to the newspaper; a priest was called in to deliver last rites. But less than two hours after Quimby arrived at the hospital, he began to move again.

“I’m telling you, it was right after the priest did his thing,” Lauri Quimby told the newspaper. “I believe that that kind of played into it.” Since Sunday, Quimby has had his ventilator tube removed, since he is able to breathe on his own. He also was able to say “hello” and respond to some commands from doctors.

But the metallic fragment lodged in his head could still lead to lasting brain damage, his father, Jade Goodridge, told The Morning Sentinel.

“It could affect his eyes and partial movement. It’s in his brain,” Goodridge said. “He’s doing a little better. He’s going to make it; so far everything is good.”

Lauri Quimby called her son a fighter who was “so freaking proud” to have graduated from high school recently.

“He’s the guy that gets it done,” she said of her son. 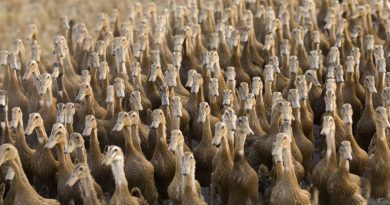