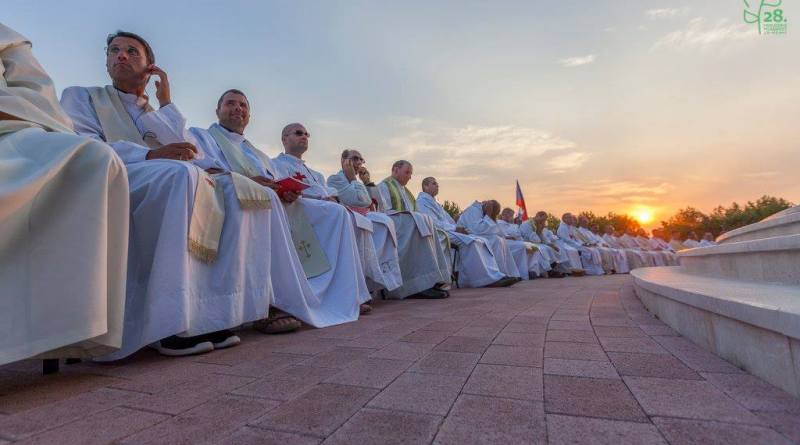 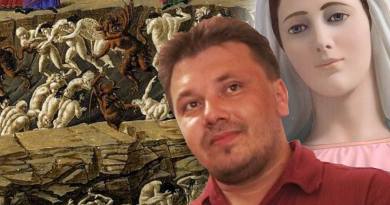 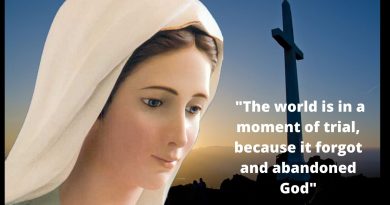 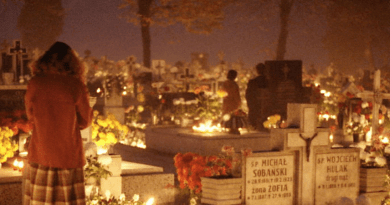 August 25, 2020 Message will be released today: Our Lady says “Be ready” …Do not forget that you will come before the Heavenly Father and you will tell Him about yourself. Be ready!”… Pray this Act of Consecration to the Immaculate Heart of Mary to ask for a Blessing