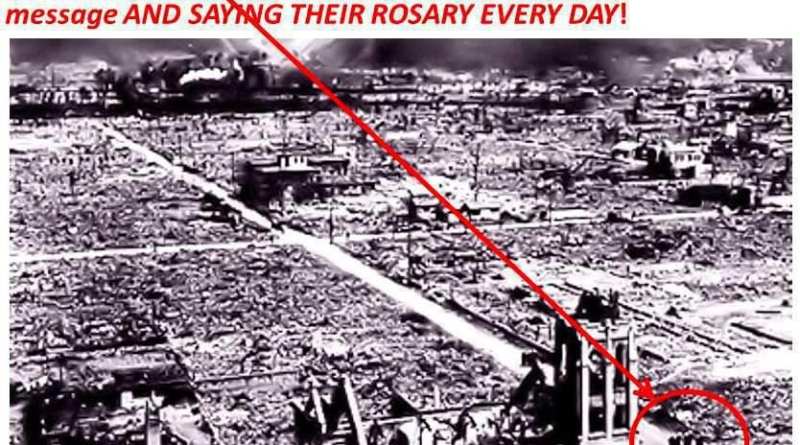 Originally Published at the Blue Army

The Incredible Story of the Miracle at Hiroshima

On August 6, 1945, the B-29 aircraft Enola Gay dropped the first atomic bomb on Hiroshima at 8:15 a.m. The bomb exploded half a mile from the Jesuit Church of Our Lady’s Assumption.  More than 100,000 people were killed instantly and thousands more died months later from the effects of radiation.  However, the church building and eight Jesuit priests stationed there survived. Nine days later on August 15, the feast of Our Lady’s Assumption, U.S. forces were ordered to cease fire. Father Paul Ruge, spiritual director at the National Blue Army Shrine, wrote this account of his conversations with one of the Jesuit survivors, Father Hubert Schiffer.

I met Father Schiffer in the late 1970s at the Tri-City Airport in Saginaw, Mich., as he was going to give a talk for the Blue Army Novena/Triduum.  As I chauffeured him around he told me stories of his life, especially of the atomic explosion at Hiroshima.  On the morning of August 6, 1945, he had just finished Mass, went into the rectory and sat down at the breakfast table. He had just sliced a grapefruit and put his spoon into the grapefruit when there was a bright flash of light.  His first thought was that it was an explosion in the harbor (this was a major port where the Japanese refueled their submarines.)

Then, in the words of Father Schiffer: “Suddenly, a terrific explosion filled the air with one bursting thunderstroke.  An invisible force lifted me from the chair, hurled me through the air, shook me, battered me, whirled me ’round and ’round like a leaf in a gust of autumn wind.”

The next thing he remembered, he opened his eyes and he was lying on the ground.  He looked around and there was NOTHING in any direction: the railroad station and buildings in all directions were leveled to the ground.

Father Hubert Schiffer with the co-pilot of the Enola Gay, Robert Lewis. (The American Legion Magazine, 1951)

The only harm to him was that he could feel a few pieces of glass in the back of his neck.  As far as he could tell, there was nothing else physically wrong with him.  Hundreds of thousands were killed or maimed by the explosion.  After the conquest of the Americans, their army doctors and scientists explained to him that his body would begin to deteriorate because of the radiation.  Many of the Japanese people had blisters and sores from the radiation.  To the doctors’ amazement, Father Schiffer and the other priests had no radiation or ill-effects from the bomb.  When asked to account for this incredible situation, in which he and his companions were spared, he said: “We believe that we survived because we were living the message of Fatima. We lived and prayed the Rosary daily in that home.”

He feels that they received a protective shield from the Blessed Mother, which protected them from all radiation and ill-effects.  (This coincides with the bombing of Nagasaki, where St. Maximilian Kolbe had established a Franciscan Friary which was also unharmed because of special protection from the Blessed Mother, as the brothers, too, prayed the daily Rosary and also had no effects from the bomb).

Father Hubert Schiffer died on March 27, 1982, 37 years after that fateful day. He gave his account of the Hiroshima bombing at the Eucharistic Congress in Philadelphia in 1976. At the time, all eight members of the Jesuit community from Hiroshima were still alive. 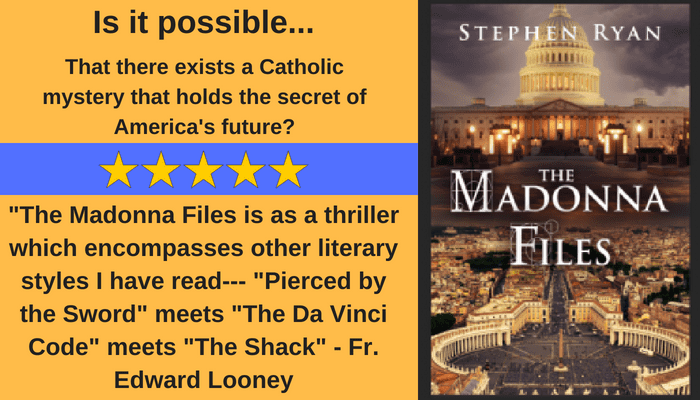 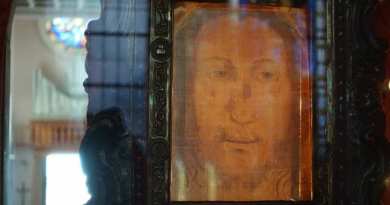 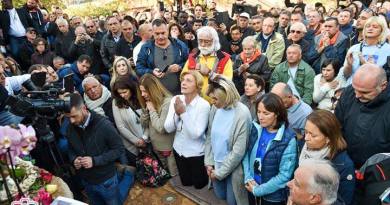 One thought on “August 6, 1945 ..The Incredible Miracle at Hiroshima – 8 Priests Survive Atomic Blast”

November 02, 2015 “Dear children, anew I desire to speak to you about love. I have gathered you around me in

Medjugorje. Sister Emmanuel: ‘After the dark, the Victory of the Immaculate Heart will come’….Our Lady with the visionaries is very clear: she is preparing a new time,”

A world in chaos: Fr. Livio with Mirjana – Our Lady is preparing Her army of love …”I see the battle that Our Lady is fighting. I see how she is ready, as a mother to fight on all fronts.”

Father Livio of Radio Maria commented on the message of Medjugorje: “There is no time to hesitate to kneel before

Her unequivocal promise is that of a resounding victory, which will be shown to the whole world and which will

Our Lady to Gisella Cardia on November 17th, 2020: Winds of War…”Open your eyes to see the darkness that has descended on this earth, winds of war are blowing ever more strongly.”