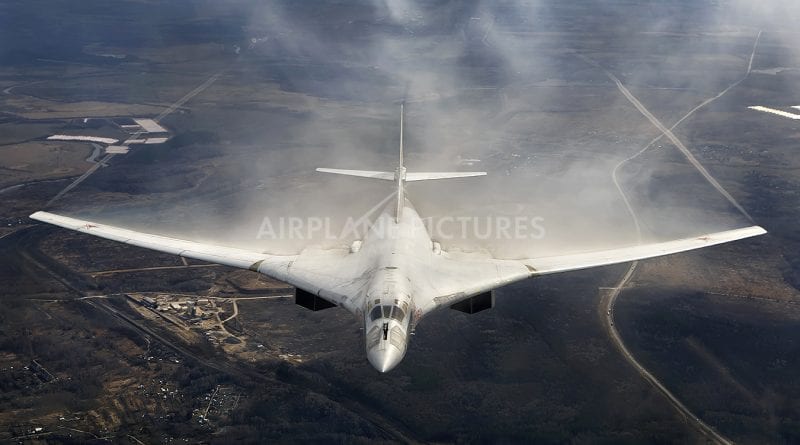 MOSCOW (AP) — The Russian military says that two nuclear-capable strategic bombers have flown to the easternmost Chukotka Peninsula, near Alaska, as part of an air force exercise.

The Russian Defense Ministry said that the Tu-160 bombers flew about 7,000 kilometers (4,350 Miles) from their home base near Saratov in southwestern Russia to Anadyr, on Chukotka, before returning to their home base. The ministry said the mission was the first time the bombers had flown to Chukotka, which faces Alaska across the Bering Strait.

The Russian military has increased the intensity and scope of its drills amid strain in relations with the U.S. and its allies. The flight demonstrated that Russian bombers could be deployed close to the U.S. 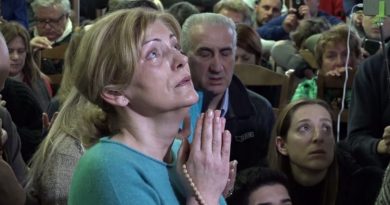 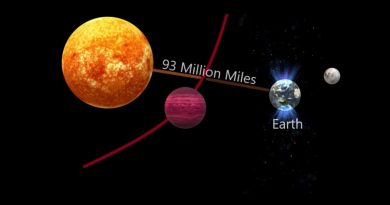 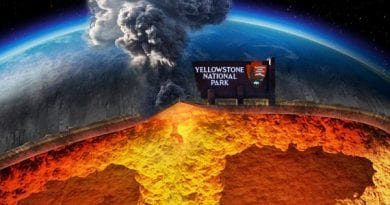 Originally Published at Aleteia.com 21 years ago, the Polish pope had this to say about Mary as witness to the

Yes. I knew a priest and a young woman who were both ill with tuberculosis in the hospital. The young