“Apart from Vicka, who said that her first secret has to do with the Church, Mirjana was the only seer to allude to what will happen when the secrets of the apparitions of Medjugorje begin to occur.”

The interview is a very important piece of documentation: because the vision was fresh and clear in Mirjana’s memory, and because the interviewer was Fr. Petar Ljubicic, at that time already chosen as a priest to reveal the secrets of the world

The first secret “will not be a pleasant thing”. It will be “something people will hear about for a long time”.

But this does not mean that people will rush to the place where the first secret has just occurred, he also predicted Mirjana: “Certainly no one wants to see disasters, anguish, and bad luck. I do not think this kind of thing attracts people at all. Why should people go and see things like that? One thing is going to see a sign, another is going to see suffering or a disaster. Who would, for example, go to Italy to see a dam collapse? “Said Mirjana. 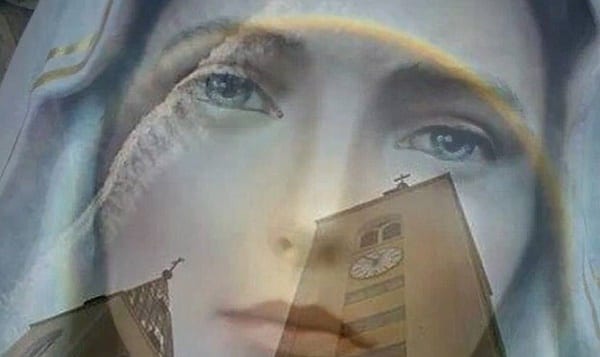 .
The First Secret of Mirjana Will Stop People to Reflect

“She shook me more than anything else. This was, of course, due to seeing the first secret. If people saw the first secret, as was shown to me yesterday, everyone would certainly be shocked enough to look at themselves and everything around them in a completely new way. Now I know things that are not particularly pleasant. I believe that if everyone knew the same things, each of these people would be shocked and look at our world in a completely different light, “Mirjana told P. Petar Ljubicic the day after the vision.

Despite his descriptions, the first two secrets will not be catastrophes in the literal sense, he also revealed the seer:
“It will not be anything as huge as what will come next. These first two secrets are not so serious and hard. What I want to say is, yes, they are serious, but not as much as the rest. (…) What follows are the secrets that are really unpleasant. I would be happy if everyone finally understood it. I can not tell them much more, but once they begin to be fulfilled, then it will be too late. “
.

Then as today, preparation means conversion: “The Holy Virgin told me that it is necessary to pray a lot until the first secret is revealed. But besides this, it is necessary to make sacrifices as much as possible, to help others as far as it is within our abilities, and to fast, especially now before the first secret. He said that we are obliged to prepare ourselves “.

“She not only asks but begs everyone to convert, to pray, to fast. [Those who do not believe] They have no idea of what you expect them, and this is why, like their mother, she is in deep distress for them, “Mirjana said, referring to people who do not believe, and thus live their lives without God. 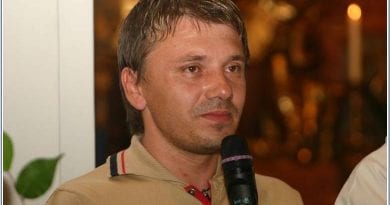 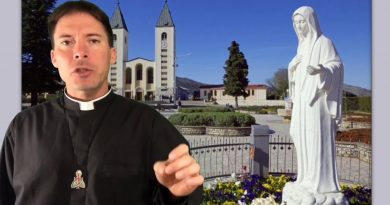 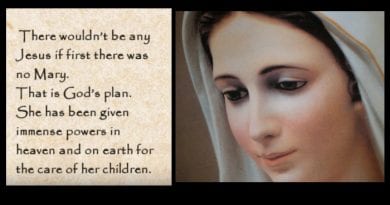