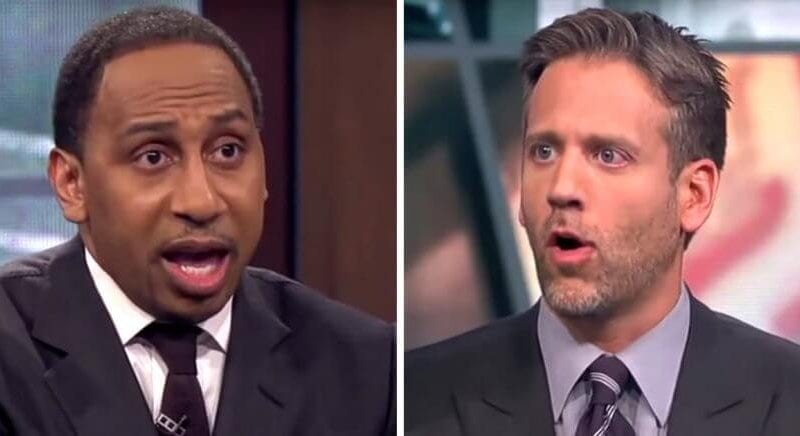 Stephen A. Smith and his “First Take” co-host were displeased with the golf legend after he took a diplomatic stance on his relationship with President Trump. Mr. Kellerman excoriated an allegedly “thoughtless statement dressed up as a thoughtful statement.”

Mr. Woods told a reporter Sunday that all Americans should “respect the office,” no matter who occupies the White House.

YouTube viewers reacted to the commentary by telling the crew to stick to sports instead of political bromides.

“Perfect example of why so many people have ceased to watch any of the ESPN family of networks,” said one viewer. 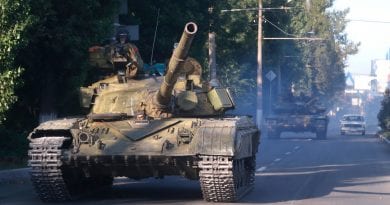 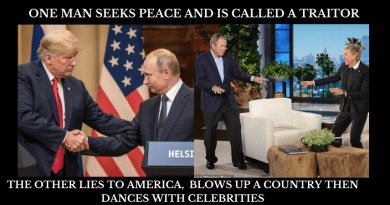 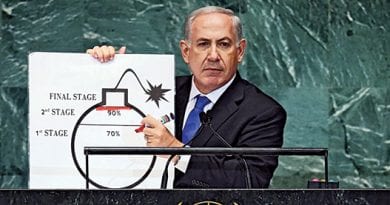