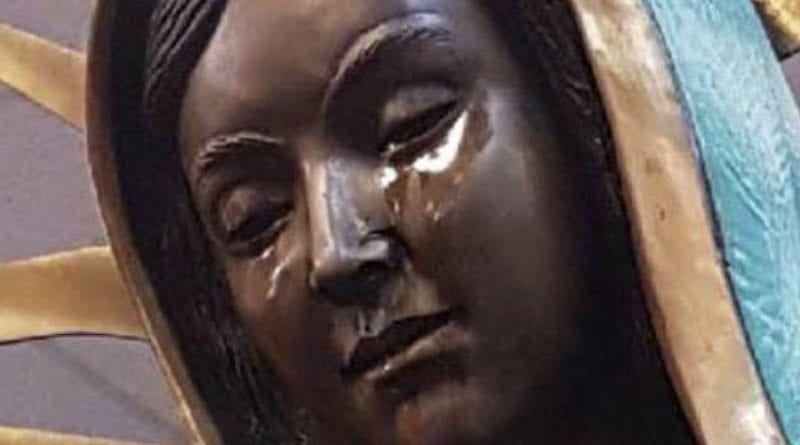 A New Mexico bishop has given an update on an apparently weeping statue of the Blessed Mother, saying a diocesan investigation will begin to analyze the apparent miracle’s spiritual fruits.

Bishop Oscar Cantu of Las Cruces said the phenomenon taking place at Our Lady of Guadalupe Parish in Hobbs, N.M., does not seem to have a natural cause.

“The first phase of the investigation is to determine if the phenomenon can be explained by natural causes. So far, we have not discerned natural causes for the statue’s emitting of liquid,” he said in an August statement.

“If the cause of the phenomenon is supernatural, we must discern if it is from God or from the devil. I remind you that the Church believes in the existence of fallen angels, who at times try to trick us,” he added.

Reportedly, the substance found on the statue is a rose-scented olive oil, which has been found to closely resemble the oil of sacred chrism. Nothing on the inside of the hollow statue was found that could have created liquid. There were a few cobwebs in the interior.

The diocesan investigation process has also involved interviewing the Mexican manufacturer who created the statue. According to Bishop Cantu, the owners said the production process involves high heat, which melts completely the wax molds around which the statues are formed, leaving no residue of wax that might have contributed to the phenomenon.

Father Jose Segura, pastor of the parish, reported the incident immediately to Bishop Cantu. The investigation was then initiated by diocesan chancellor Fr. Enrique Lopez and vice-chancellor Deacon Jim Winder, who gathered samples of the tears and testimonies of eye-witnesses.

Having given a public update of the investigation on July 15, Bishop Cantu said the weeping statue is not the product of any natural cause for which they have tested. In a recent statement, the bishop said it will take longer to determine the supernatural origin of the tears.

“The discernment of whether it is a phenomenon from God or from the Evil One is a longer process. The devil can sometimes imitate holy things in order to confuse us. So, we must be prudent and vigilant.”

Bishop Cantu said this discernment process will be based on the weeping statue’s spiritual fruits. He repeated the Fruits of the Holy Spirit mentioned in the Letter of St. Paul to the Galatians: charity, joy, peace, kindness, goodness, generosity, gentleness, faithfulness, modesty, self-control, and chastity.

He reminded Catholics that the Church distinguishes between public and private revelations. Public revelation, which closed after the death of the last apostle, he said, differs from private revelation in that it does not provide any new knowledge on salvation.

“Thus, Mary and the saints always lead us back to Jesus and to the Church. This is why Mary instructed St. Juan Diego, ‘go to the bishop,’ and ‘build a temple.’” 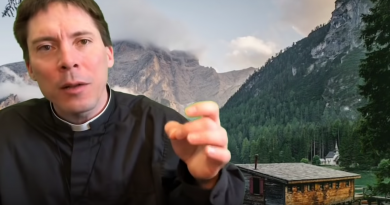 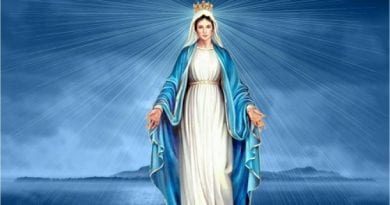 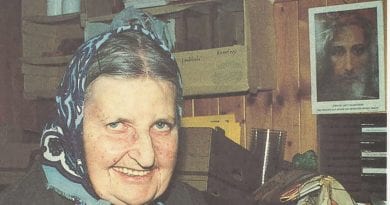 Papaboys 3.0 It is the “Queen of Peace” herself who affirms that the most important message given in Medjugorje is that of