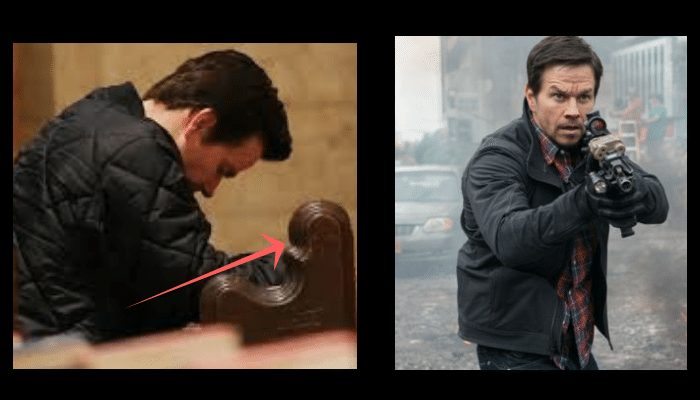 Mark Wahlberg has revealed a punishing daily routine, involving getting up in the middle of the night to work out.
The 47-year-old, known for keeping in shape, detailed his regime while answering fans’ questions on Instagram.
On a typical day, the actor rises at 02:30 in the morning for half an hour for prayers.
After breakfast at 03:15, he does a 95-minute workout followed by another meal, shower, snack, golf and “cryo chamber recovery” – all before 10:30. He goes to bed at 19:30, he revealed.
The cryotherapy recovery is a treatment favoured by athletes using liquid nitrogen to briefly plunge the air to temperature below -100C to alleviate muscle and joint pain.
Wahlberg has an hour and a half set aside for a shower, followed by half an hour devoted to playing golf.
And then there’s the food intake.
“I start out with steel oats, blueberries and peanut butter for breakfast,” he said. “Then I have a protein shake, three turkey burgers, five pieces of sweet potato at about 5:30 in the morning.
“At 8 o’clock, I have about 10 turkey meatballs. At 10:30am, I have a grilled chicken salad with two hard-boiled eggs, olives, avocado, cucumber, tomato, lettuce.

“Then at 1 o’clock I have a New York steak with green peppers. At 3.30pm, I have grilled chicken with bok choi. At 5.30/6 o’clock, I have a beautiful piece of halibut or cod or a seabass, with some vegetables, maybe some sautee potatoes and bok choi. And I have a lot of Aquahydrate during the day. That’s it.” 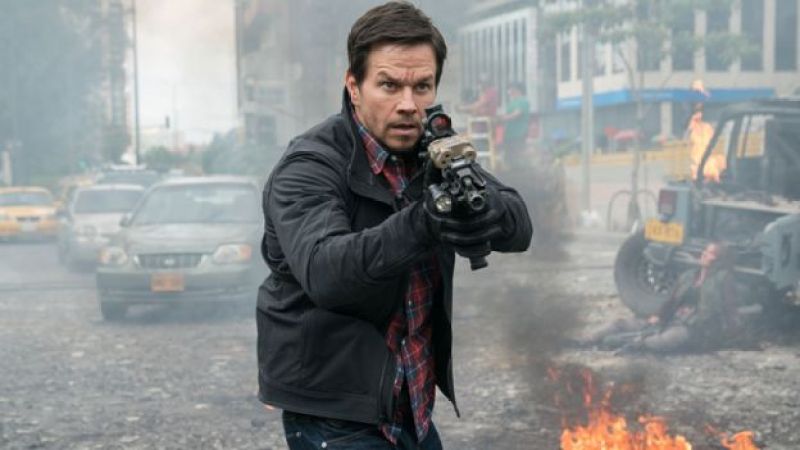 Image copyrightGETTY IMAGESImage captionThe actor plays James Silva in Mile 22
The intense regime took place last year in preparation for his role as lead character James Silva in forthcoming film Mile 22.
Wahlberg was undertaking a 47-day challenge for his role in the film, which is released in the UK this month.
The actor stuck to his schedule even on family holidays and when working away from home. Last month, he posted a video on Instagram thanking the staff of a Manhattan gym for opening up early so he could fit in one of his workouts.

Wahlberg has four children with wife Rhea Durham, and the star says getting up early leaves him lots of time to spend with his family.
“Most of the time I get to work out and do all my stuff while my family’s asleep – especially on the weekends,” he said.
“By the time I’ve gotten up, worked out, done all my stuff, played golf, the kids are just waking up and my wife’s sleeping in, so it works out good – but that’s one of the big advantages of getting up early.”
That and the pay cheques, of course. Wahlberg was named the highest-paid actor in 2017, and remains one of Hollywood’s most sought-after leading men.
‘An extreme lifestyle’
Professor John Brewer, professor of applied sport science at St Mary’s University, said the human body does adapt to extreme regimes, but that it also needs time to recover and repair, and eventually fitness levels will plateau.
“What he’s done is clearly on the high end of extreme, and will have adapted and changed his physique quite significantly as a result of that kind of regime,” Prof Brewer told BBC News.
But it may not be possible to keep up such a schedule over the long term, he said. “I would suspect in five or 10 years’ time he may well not be living that type of extreme lifestyle. Either mentally he will have lost the willpower to do that, or physically his body will have said enough is enough.
“The message for the vast majority of the population is, you don’t need to do anywhere near as much as that in order to gain a level of health and wellbeing that most doctors and health professionals would recommend.” 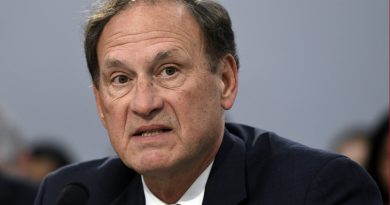 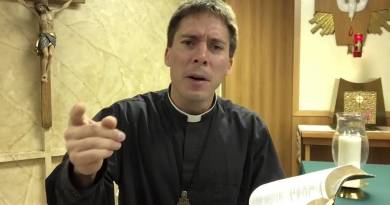 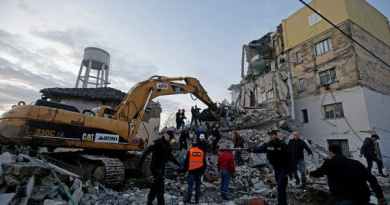 Medjugorje message for healing and liberation: May 30, 2019 – “My children, be little lights of the world, to illuminate where darkness reigns. Be ready, my children, this time is a turning point.”