Hurricane Florence made landfall in North Carolina on Friday, bringing a real, dangerous threat to millions in its path. However, one moment caught on live TV is giving people some much-needed comic relief.

Twitter user @gourdnibler captured a Weather Channel reporter struggling to stand upright and seemingly holding onto dear life — until the camera pans out a bit and captures two people casually strolling in the background.

The clip also inspired people to ask the age-old question, “Why [do] reporters reporting on hurricanes have to stand out in the wind and rain?” And as one user pointed out, “We know that there’s a lot of rain and high winds in a hurricane. Reporters reporting on a house fire don’t stand in the fire.”

In a statement to BuzzFeed News, the Weather Channel defended Seidel’s coverage, saying that he was standing on wet grass and was “undoubtedly exhausted.”

“It’s important to note that the two individuals in the background are walking on concrete, and Mike Seidel is trying to maintain his footing on wet grass, after reporting on-air until 1:00 a.m. ET this morning and is undoubtedly exhausted,” the network said.

And others attempted to defend the reporter, joking that the wind was much weaker just a few feet away. 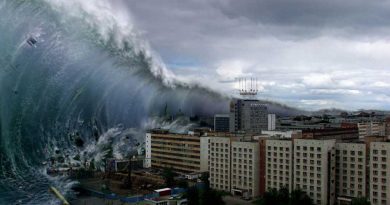 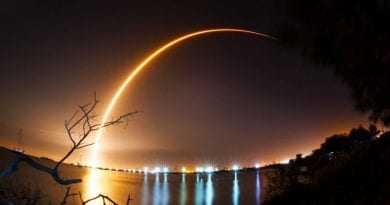 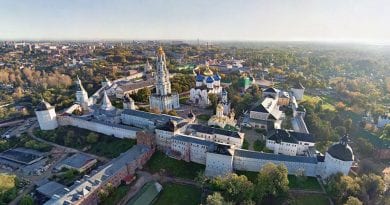 Medjugorje “My Heart is suffering, sins are multiplying” | Only Those Who Pay Attention Know This.

“I BELIEVE THAT AT THE 40TH YEAR OF THE APPARITIONS WE WILL BE THE TIME OF THE SECRETS. AND A CONFIRMATION

MEDJUGORJE: “THIS IS WHY I CRY SO MUCH”