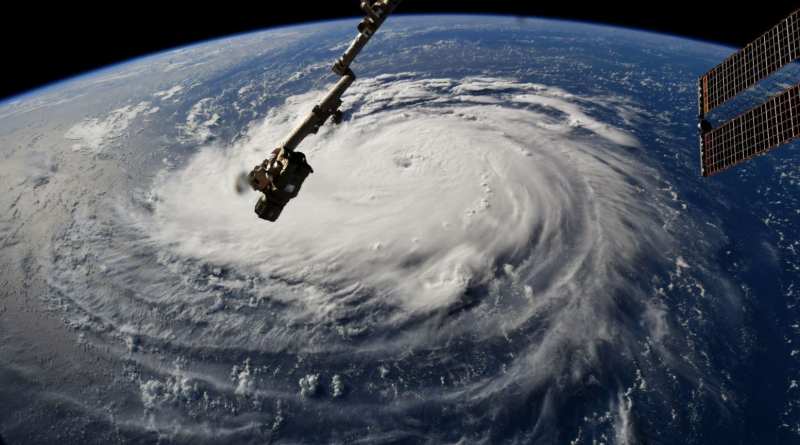 Since records began, only 10 major hurricanes have made landfall around the Carolinas. This one has the potential to blow them all out of the water.

As Hurricane Florence continues its charge toward the southeastern coast of the United States, it now almost certainly will make landfall in North or South Carolina on Thursday. As of 5 p.m. Monday, Florence’s maximum sustained winds had approached 140 miles an hour. The most recent update from the National Hurricane Center said that Florence is expected to strengthen even further, and to retain its status as an “extremely dangerous major hurricane” through Thursday.

If Florence strikes North Carolina at its current classification, Category 4, it would be only the third to do so in recorded history, and the first to do so this early in the Atlantic hurricane season, which runs from the beginning of June to the end of November. It would be the 11th major hurricane to make landfall along the southeastern Atlantic coast, excluding Florida.

Experts weren’t ready to rule out the possibility that Florence could even make landfall as a Category 5 hurricane, a feat never achieved by any recorded storm in the region. Dennis Feltgen, a spokesperson for the National Hurricane Center in Miami, says that reaching Category 5 is “certainly a possibility.” If Florence doesn’t undergo a phenomenon known as an eyewall replacement cycle, which would weaken the storm, it has a chance of reaching the 157-mph boundary line and making history, Feltgen says. 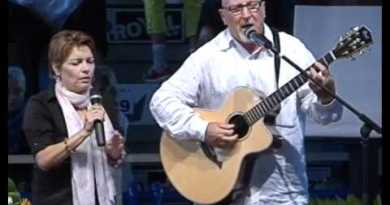 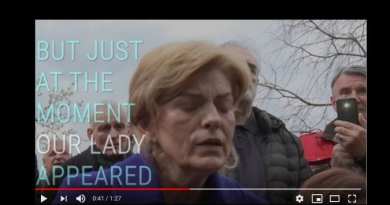 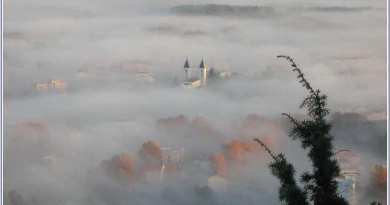 Best-selling Catholic Authors, Christine Watkins and Kendra Von Esh – “We are being lied to…The world has been socially engineered by powerful elites.”