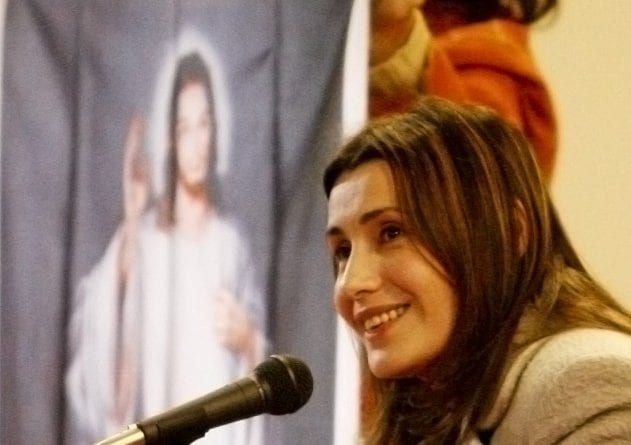 Yoga and Eastern meditation are two very widespread practices even in the West, they are part of that new age culture that today becoming part of the cultural background of secular western society.

Both Yoga and Eastern meditation are exercises that help people to improve their breathing in order to center the mind, to bring it to a state of relaxation that is too often undermined by the stress of modern life, but is it only this? According to Pope Emeritus, in reality they are preparatory exercises for the evocation of spiritual presences that distract people from the search for God to base life on the inner strength.

This mechanism is the same that takes us away from religion and exposes us to the demonic attack, in fact, once abandoned the path of light that God shows us, we find ourselves alone to fight against evil, an unequal struggle that can only be dealt with with the help of our Lord, Claudia Koll also became aware of this.

The famous Italian actress has spent a difficult childhood that has forced her to renounce her mother’s love,  led her to search for her own identity outside of religious practices. At first the yoga exercises, the meditation and the work in the cinema allowed her to maintain an inner balance never experienced before, but with the passage of time the feeling of peace vanished and the existential dilemmas reappeared: “I was in a difficult situation, in which neither money nor power could help me in any way. I was helpless in the face of the evil one, which manifested itself through the practice of eastern meditation, which they had taught me to do in the entertainment world. “ 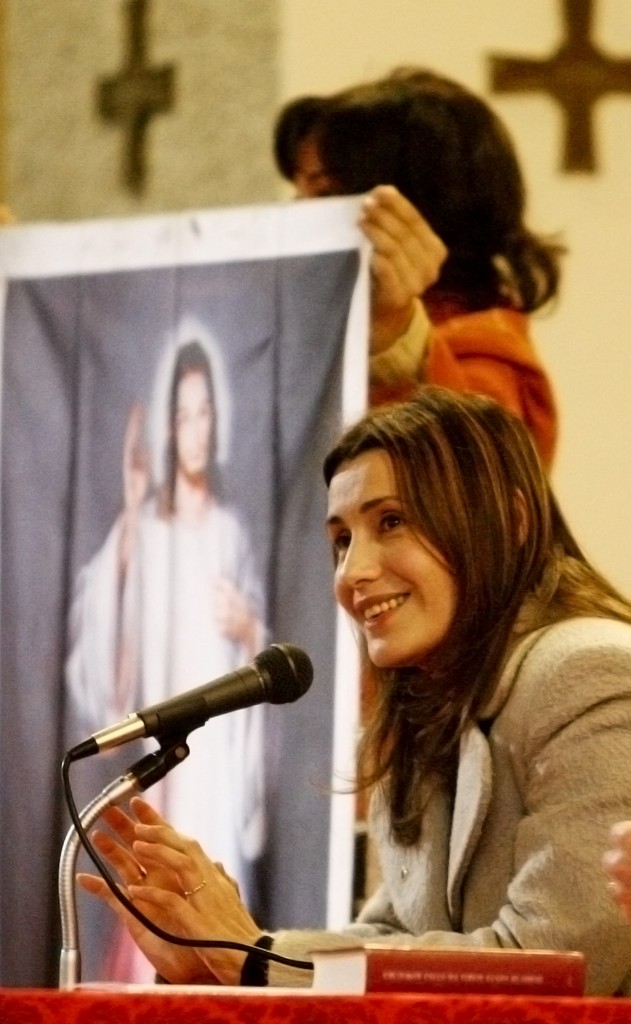 One day while she was relaxing with a little oriental meditation a spirit appeared to her saying she wanted her death, frightened, the actress wriggled in bed without finding any peace, until her eyes turned to the crucifix of San Damiano she did not recite a Our Father. After this episode, Claudia tells in an interview granted to Radio Medjugorje, which was 2000 and was in Rome for the Jubilee, on that occasion she realized that a conversion could be the way to resolve her inner dilemmas: ” I felt a feeling of peace never felt before. “

From that moment on, Koll embarked on a journey of rapprochement with God through prayer, confession and Mass. Freed of sins began to take the Eucharist, her heart filled with an existential void was filled with joy and mercy and now the actress bears her testimony around Italy through her association ‘Opera del Padre ‘, because, he says: “I want to communicate the greatness of God in love, because this is what gave me the strength to change my life, and I want to communicate how important it is to trust in Him because it is Jesus himself who tells us: ‘Now go, your faith has saved you’ “.

The inner dilemma, the assault of the evil spirit, the help of the cross and of the Our Father, the Jubilee are all fundamental steps for the conversion of Claudia, but if you ask her what was the fundamental help during the conversion process, this answers that it was that of the Madonna: “It is indeed a beautiful experience to welcome Our Lady with the heart. It absolutely did not go through my head to look for signs, to look at the sky. I think that this is an encounter that takes place in interiority. In the moment of the apparition I do not care too much to look at the seer, but to really pray “. 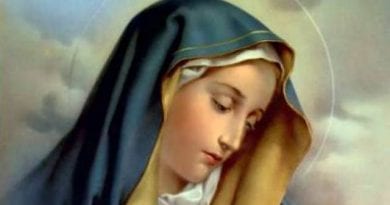 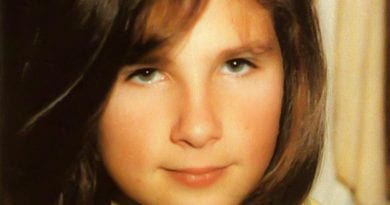 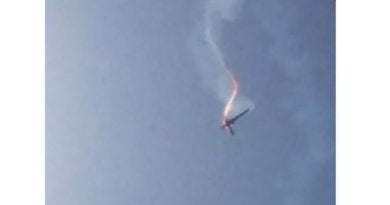 This Medjugorje End- time Prophecy May Happen Next Year. Be ready for what is coming.   As Russia amasses troops