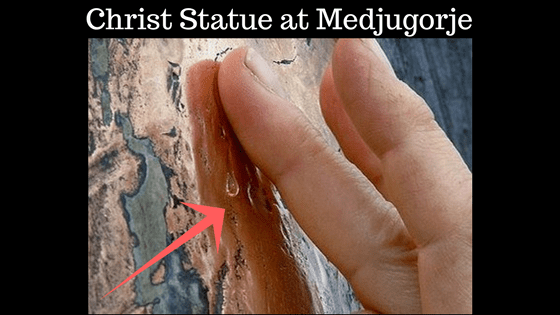 Human spirituality is unique in the world of animals. We went to Medjugorje and experienced a Miracle. I would not have believed it if I had not seen it with my own eyes, touched it with my own hands. Now you can see it up close with your own eyes in this short video which clearly shows the miracle happening!

Medjugorje is a Catholic pilgrimage site in Bosnia-Herzegovina, not far from the war-torn city of Mostar. If you go, stay in the beautiful and historic city of Mostar, a 30-minute drive from Medjugorje. The ancient bridge in Mostar was rebuilt after it was blown-up during the Bosnian War, but remains a beautiful and iconic symbol of a city rich in tradition. 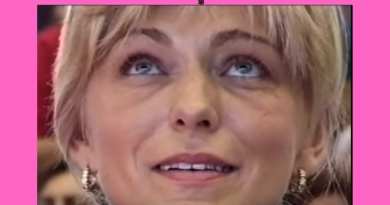 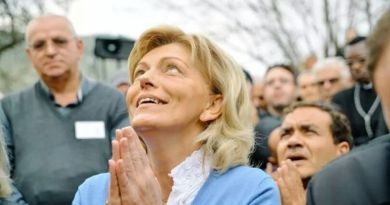 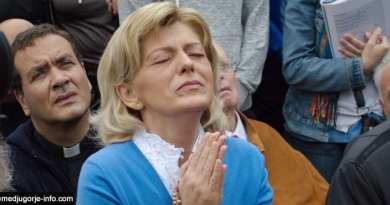 5 thoughts on “Powerful – No Explanation for Miracle of Christ Statue at Medjugorje – Almost 1,000,000 Views… Convincing Visual evidence at minute 2:25 “I would not have believed it if I had not seen it with my own eyes, touched it with my own hands””

CHECK OUT MYSTIC POST’S NEWS AGGREGATOR FOR THE LATEST BREAKING NEWS FROM AROUND THE WORLD: Click here to go to