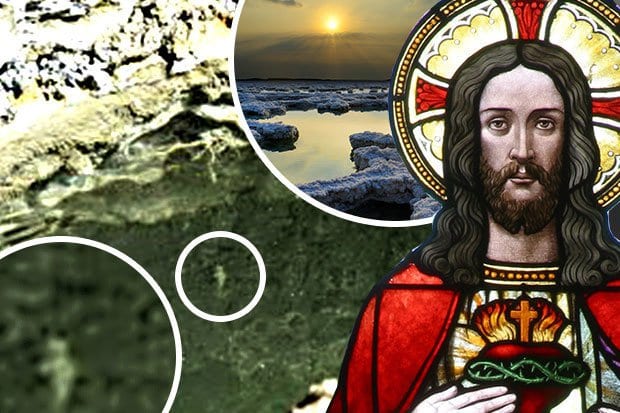 A BIBLICAL prophecy may be coming true after fish were spotted swimming in the Dead Sea – mirroring Prophet Ezekiel’s vision.

Ezekiel is a key figure in the Bible and in his end-of-days prophecy, he foresees the Dead Sea flourishing into life – something that is considered to be impossible due to its high salt content.

Israeli photojournalist Noam Bedein has reported sightings of marine life in small sinkholes around the Dead Sea, as well as vegetation growing.

Photos released by the Dead Sea Revival Project show tiny fish swimming in water that is reportedly from the highly-salinated body of water.

Mr Bedein, who works on the Dead Sea Revival Project, which works to preserve the Sea and other Israeli “water treasures”, said the fish prove the water is “anything but dead”.

It is also reportedly evidence of a Biblical miracle coming true.

The Bible states that after the destruction of Sodom and Gomorrah, the land was turned into a barren wasteland – the same area the Dead Sea is now.

But it was prophesied that life would once again return to the land, with fish in abundance in the water.

“A place that was once cursed in Biblical times, now you can come here to the Dead Sea, explore the sinkholes and see fish where the water has receded – fulfilling prophecies from Ezekiel who talked about the land flourishing and blooming when the Jews return.” 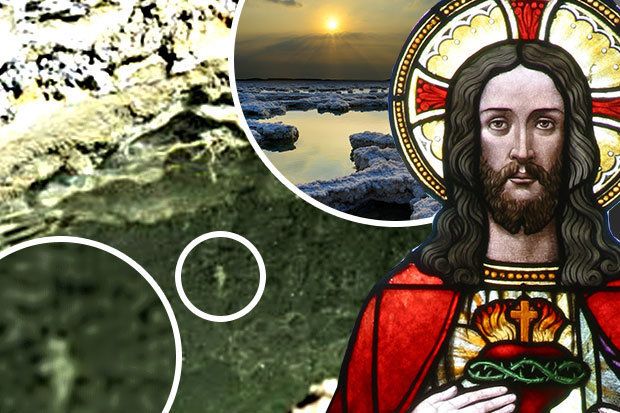 ALIVE: The Dead Sea has come to life with fish swimming and vegetation growing

He continued: “The curse is over, and this place and its minerals are now bringing life to people around the world.”

Mr Bedein and his team has been documenting changes in the Dead Sea over the last two years.

Due to environmental changes, around 600 Olympic pool’s worth of water are being lost from the sea every year – something being described as an “environmental catastrophe”. 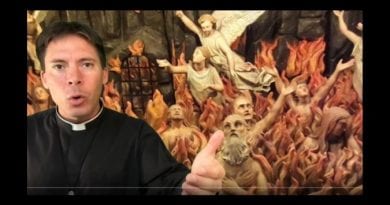 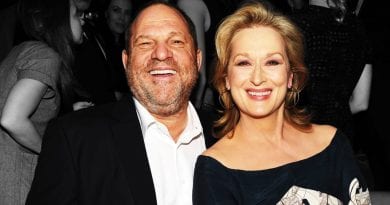 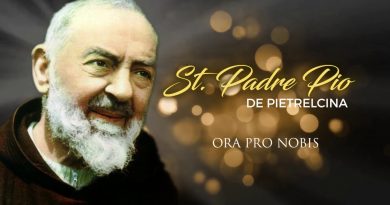