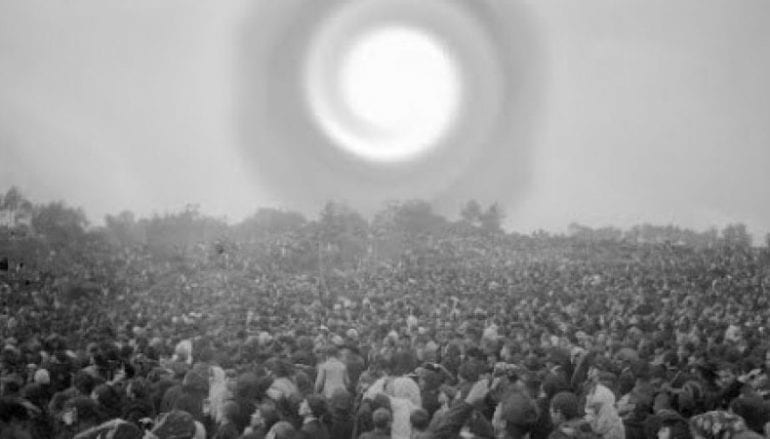 The miracle of the sun is an event connected to the Marian apparitions of Our Lady of Fatima in 1917. At midday on October 13, 1917, 70,000 people gathered at the Cova da Iria, near the Portuguese town of Fatima, saw the solar disk change color, size and position for about ten minutes.

Three young shepherds,  Francisco and Jacinta Marto (9 and 7 years old) and their cousin Lucia dos Santos (10 years old), saw the Madonna appear on May 13, 1917 , while they were grazing at Cova da Iria. The Marian apparitions followed one another, and after a few months the children

reported that Our Lady had promised them a marvelous event, on the occasion of the last meeting of October 13, 1917, as proof of the veracity of their stories.

On October 13, 1917, many thousands of people, attracted also by the considerable importance that the Portuguese press had given to the phenomenon, gathered in the Cova . Despite the pouring rain had made the Cova a muddy field, the crowd had reached a large number of people, which some participants estimated between 30,000 and 100,000. There were also some journalists, including Avelino de Almeida, editor-in-chief of O Século , a local newspaper in Lisbon. He then wrote an article on October 15 , on the front page of his newspaper:

«PHENOMENAL THINGS! LIKE THE SUN SPINNING ‘AT MIDDAY IN FATIMA

[…] The sun rises, but the aspect of the sky threatens temporal. Black clouds gather around the crowd of Fatima. […] At ten o’clock the sky is totally dark and it does not take long to fall a heavy rain. […] The children say that the Lady had spoken to them once more, and the sky, first caliginoso, immediately begins to clear up; the rain ceases and the sun appears that floods the landscape with light.[…]
The hour of the morning is the rule for this multitude, which impartial calculations of cultured and respectable people, dots kidnapped as if by mystical influence, count in thirty or forty thousand creatures … The miraculous manifestation, the visible sign announced is about to be produced – assure many pilgrims … And there is a unique and incredible show for those who did not witness it. From the top of the road, where the carts are crowded and stop many hundreds of people, who lack the desire to get in the muddy land, you can see all the immense multitude turning towards the sun, which shows itself free from the clouds, in the zenith. The star looks like a dark silver disc and you can fix it without the slightest effort. It does not burn, it does not blind. An eclipse would seem to occur. But here a colossal cry rises, and from the spectators who are nearer you can hear shouting:
“Miracle, Miracle! Wonder, wonder! “To the stunned eyes of that crowd, whose attitude brings us back to the biblical times and who, pale with surprise, with the uncovered head, fixes the blue (sky), the sun shook and never saw sudden movements outside all the cosmic laws, the sun “danced”, according to the typical expression of the peasants. »

RECOGNITION OF THE CHURCH

On October 13, 1930 , with the document A Divina Providência , the Bishop of Leiria, José Alves Correia da Silva, declared “visions of children in the Cova da Irava” worthy of credit, officially authorizing the cult of Our Lady of Fatima with the title of Nossa Senhora de Fátima [6] . This led to the official recognition by the Catholic Church of the “supernatural nature of the sun miracle”. 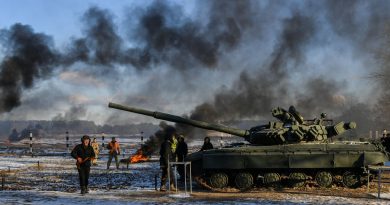 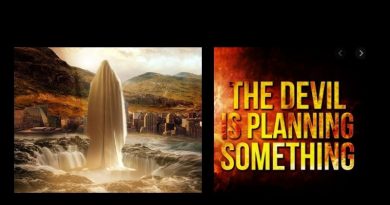 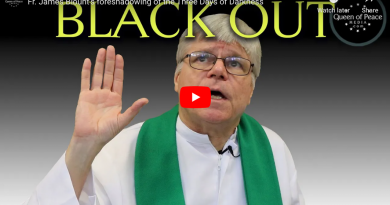 Medjugorje Message, March 2, 2013 – Apparitions to Mirjana “Dear children; Anew, in a motherly way, I am