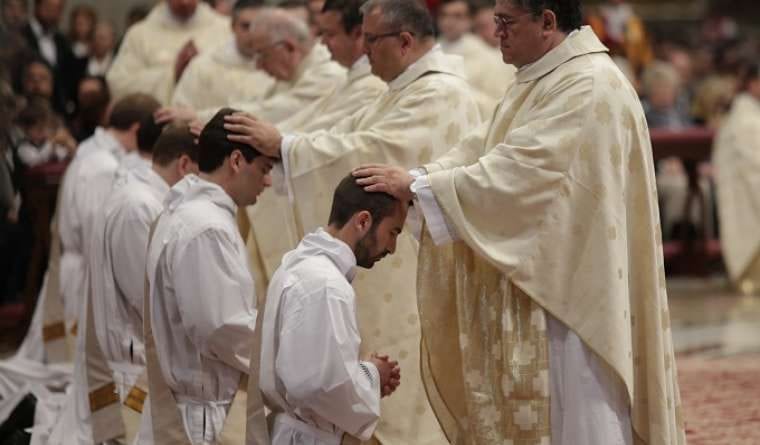 VATICAN CITY (AP) — As the Vatican copes with the growing clergy sex abuse scandal and declining number of priests worldwide, it is laying the groundwork to open formal debate on an issue that has long been taboo: opening up the priesthood to married men in parts of the world where clergy are scarce.

Pope Francis has convened a meeting of South American bishops next year focusing on the plight of the church in the Amazon, a vast territory served by far too few priests. During that synod, the question of ordaining married men of proven virtue — so-called “viri probati” — is expected to figure on the agenda.

This week, a two-hour documentary on Italian television is likely to contribute to the conversation. “The Choice: Priests and Love” profiles more than a dozen men in four European countries who are either living clandestinely with women, have created their own unsanctioned church communities where married priests preside at Mass, or left the Catholic priesthood altogether to marry.

The documentary, to be aired Wednesday on Discovery Italia and previewed to The Associated Press, makes the case that many of these men would gladly return to the priesthood and offer their pastoral services.

Their plight has found a sympathetic ear in Francis, who has long expressed a willingness to consider “viri probati” to address pastoral needs in the Amazon. He has also expressed sympathy for priests who have made the anguished choice to leave.

Vocatio, an Italian association of these “married priests,” wrote Francis earlier this month pledging their solidarity as he copes with the global fallout of the sex abuse scandal, and once again offering their services in ministry.

“We would like you to take into consideration — without prejudice or pretense — the opportunity of allowing us an active presence in diocesan activity, given our experience and competence in the sacraments we have lived: ministry and matrimony,” the group wrote.

The head of Vocatio, former priest Rosario Mocciaro who married civilly in 1977, estimates there are about 5,000 men in Italy alone who have left the priesthood, a third of whom would seek a return to married ministry if allowed. He said he was hopeful for progress under Francis and some sympathetic Italian bishops, saying they brought “a new air and atmosphere” to a long-standing problem. 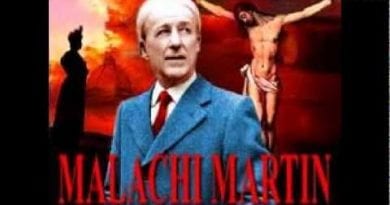 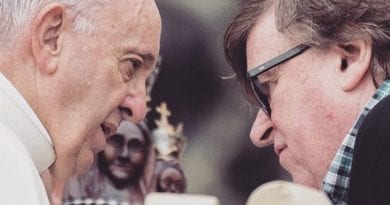 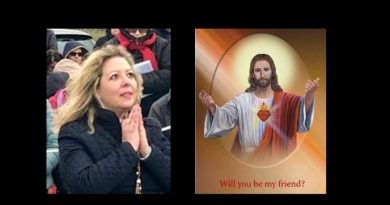