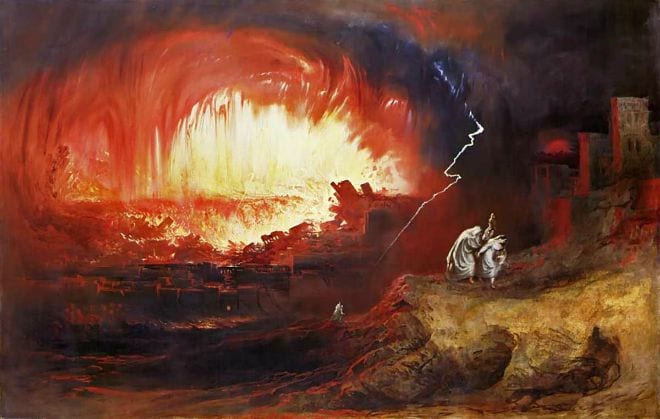 Saint Faustina is the apostle of Divine Mercy

It might seem strange that just through her, Jesus Christ decided to give us the most exhaustive catechesis of the last century on Hell.

These are the words that the mystic Saint wrote in her diary:

“Today, led by an angel, I have been in the infernal abysses. It is a place of great torture and the space it occupies is vast “.

These are the various pains I have seen

The first penalty, the one that constitutes hell, is the loss of God; the second, the continuous remorse of conscience; the third, the awareness that that fate will never change; the fourth penalty is the fire that penetrates the soul, but does not annihilate it; it is a terrible pain: it is a purely spiritual fire ignited by the wrath of God; the fifth penalty is the continuous darkness, a horrible stuffy stink, and though it is dark the demons and the damned souls see each other and see all the evil of others and their own; the sixth penalty is the continuous company of satan; the seventh punishment is the tremendous desperation, the hatred of God, the curses, the curses, the blasphemies “.

Every damned spirit undergoes eternal torment according to the sin in which it was decided to persevere in life: it is the so-called penalty of meaning. There are different degrees of suffering depending on the intensity of sin, but all the damned spirits suffer.

Intellectual sins are more serious than carnal sins, so they are punished more severely. The demons could not sin through fleshly weakness, like us men, because of this their sins are very serious, yet there are damned men who suffer more than some demons, because the intensity of their sin in life even surpassed that of certain angelic spirits.
Among the sins, there are four particularly serious ones, are the so-called sins that invoke divine vengeance: voluntary homicide, sexual perversions that confuse society (sodomy and pedophilia), the oppression of the poor, the defraudation of the just wages who works.

These most serious sins “ignite the wrath of God” because he cares for every child, especially the youngest, the poorest, the weakest.

There are also seven other sins, particularly serious because they are mortal to the soul, and it is the six sins against the Holy Spirit: the desperation of salvation, the presumption of being saved without merit (this sin is widespread among Protestants who believe to be saved “by faith alone”), to challenge the known truth, the envy of the grace of others, the obstinacy in the sins, the final impenitence.

Exorcisms are proof that the damned spirits live together eternally with their own sin.

The demons, in fact, differ precisely according to their “sin”: there are demons of anger and then manifest themselves with anger and fury; demons of despair and therefore always show themselves sad and hopeless, demons of envy and therefore more than others hate everything around them, including other demons.

Then there are the sins dictated by carnal weakness and passions. They are of lesser intensity, because they are dictated by the weakness of the flesh, but they can be equally serious and therefore mortal to the soul, because they still deform the spirit and turn away from grace.

These are precisely the sins that most drag the souls to Hell, as Mary told the three visionaries of Fatima. “Watch and pray not to fall into temptation, the spirit is ready, but the flesh is weak” (Matthew 26.41). 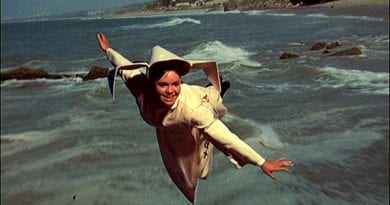 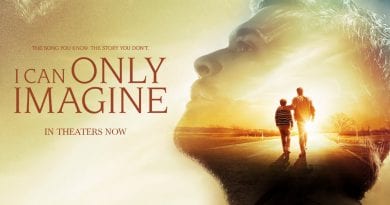 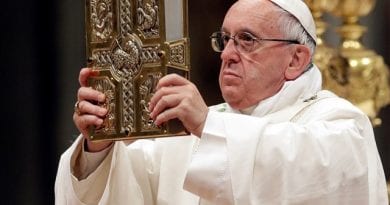 Isaiah 6:10 New King James Version  10 “Make the heart of this people dull, And their ears heavy, And shut their eyes; Lest