If we don’t learn from past mistakes, Savage argues, the current “collective derangement” which, he says, is being used by power-hungry actors and channeled into “orchestrated mass hysteria,” will lead the country to a very dark future.

Savage sounds the alarm bells in his latest tome, Stop Mass Hysteria: America’s Insanity from the Salem Witch Trials to the Trump Witch Hunt, which will be released on Tuesday on Amazon and in bookstores nationwide.

“It’s not just mass hysteria,” Savage said in a radio interview with this reporter. “We are living in a time that is much worse than mass hysteria. Because mass hysteria can be dismissed. This is an orchestrated mass hysteria. As you well know, the money is coming from somewhere to organize these people who seem to have unlimited time to harass senators, chase people out of restaurants.”

“We are living in very dangerous times because the left has been motivated to become violent. And they are being paid to be violent.”

In his latest book, Savage traces historical “mass hysteria” movements going as far back as the days of Christopher Columbus to the Salem Witch Trials to revolutions led by Mao Zedong, Adolph Hitler and Fidel Castro. He identifies hatred and fear as key drivers of such hysterias, where political actors stir up the masses against enemies both real and perceived, as logic and reason get tossed out the window.

Listen to the interview here:

Domestically, Savage says that in his lifetime he never witnessed such mass hysteria as the left’s response to the candidacy and subsequent election of Trump. He references unhinged charges of racism and sexism, the baseless Russia collusion conspiracy and promotion of unfounded fears of dictatorship as a few recent examples.

“It is one thing for a bunch of young girls to become hysterical in Salem Massachusetts in the 1600’s and such. And have people condemned to death for being witches based upon pure hysteria. It is another thing for millions and millions and millions of so-called intelligent, so-called educated people to buy the propaganda in the numbers that they have been buying it. I have not seen such mass hysteria in this country in recent times.”

“They had the country almost under lock down,” the radio host said of Clinton’s expected win. “They were pretty sure that Hillary was a shoo-in, right? Once they got their girl in office that would have been the end of America as we know it.”

“All of a sudden out of nowhere, there comes a business man, a showman. And here we are. They have gone insane.”

Savage zeroed in on the “mass hysteria” surrounding the recent nomination of Brett Kavanaugh, who was officially confirmed to the Supreme Court on Saturday.

What is it about Kavanaugh that has so agitated all of those leftists?  Let’s see. White male. Check those two boxes. White and male. Check three. Heterosexual. That is strike three. Check four. Married. That is strike four. Oh, throw in Christian. You combine all of those five elements and these are the enemy points of the American left. Christian, white, heterosexual, male. He is a symbol, by the way, of that exact demographic in America that they would like to conveniently think has gone away.

Savage predicted that the left’s histrionics could potentially backfire and result in an even more right-wing revolution. “If they keep this up, more and more people on the independent middle will demand law and order,” he said.

Yet he warned that mass hysteria movements tend to spiral out of control and eventually turn against the orchestrators as warring factions use the ensuing chaos to vie for power.

“Study any revolution,” he added. “Whether it be that of Mao’s China, the Bolshevik Revolution or Castro’s Cuba. After they got done killing their enemies they started killing each other. Struggling for power. … We are all potential victims of hysteria. It doesn’t matter what side you are on. And what I am suggesting … is take a deep breath before you vilify your enemy. Because tomorrow it may be you.” 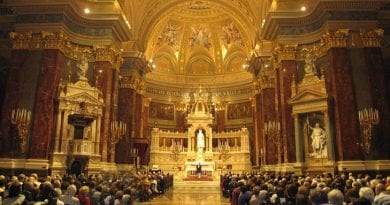 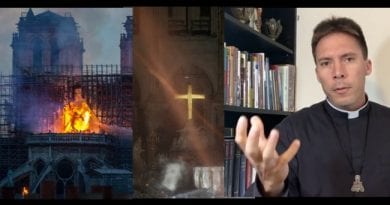 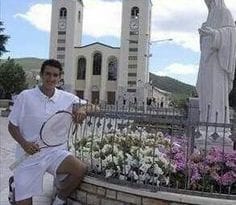