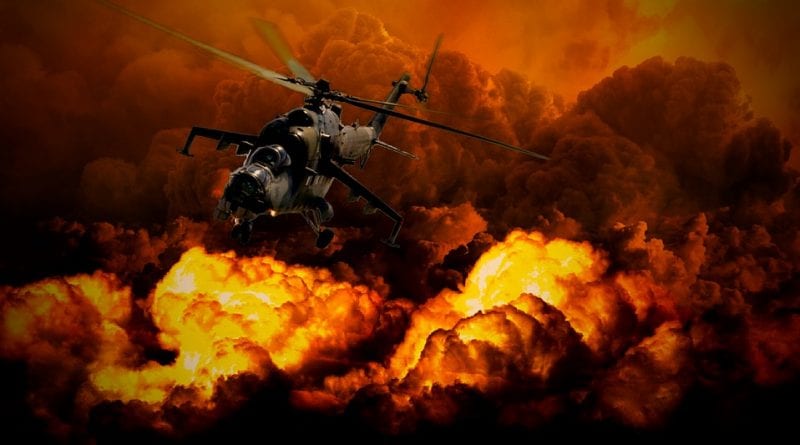 “The Bible warns the destiny of the World is inseparable from Israel and Jerusalem. The Bible says God would one day re-gather the children of Israel back into their land from among many nations around the world. The Bible says they would be re-gathered in unbelief … God warns He is not re-gathering the children of Israel into their Land because they deserve it, but because His Name and His Word are at stake (see Ezekiel 36:17-23) … and because He loves them. They are His chosen people. The Bible warns God would then make Jerusalem a world trouble spot. The Bible says all nations of the world will turn against Israel. The Bible warns during this time ‘Gaza will be forsaken’ … and offers a stark warning. The Bible warns a coming world leader (the ‘Antichrist’) will rise out of 10 nations which once formed the Roman Empire and will enforce a peace plan or treaty (‘covenant’) upon Israel (‘upon the many’ – for many in Israel will be against it) … and then, after a 3½ year false peace, God warns He will send the children of Israel (and all the nations of the world) through a fiery trial unlike anything in the history of the world, to separate those who will turn back to God and His Word from those who have hardened their hearts against God and His Word (the ‘Apocalypse’).

Israel Prime Minister Benjamin Netanyahu issued a stark warning to the Palestinian Authority and to the international community during Sunday’s cabinet meeting in Jerusalem.

The gist of his remarks was that Israel will not hesitate to launch a full-scale military operation against the Gaza Strip if the situation along the coastal enclave’s border continues to deteriorate.

Over the past couple weeks, Gaza’s Hamas rulers have encouraged an intensification of violent disturbances along the Strip’s security fence.

Unlike similar demonstrations earlier in the year, those taking part are now hurling grenades and firebombs at Israeli soldiers and openly trying to breach the border.

Netanyahu expects that the violence will only increase with Palestinian Authority leader Mahmoud Abbas threatening to cut all funding to the terrorist-ruled territory.

Hamas and other Palestinian groups typically deflect criticism of their own shortcomings by instigating violence against Israel.

“If the reality of civil distress in Gaza is diminished, that is desirable, but that is not certain to happen, and so we are preparing militarily — that is not an empty statement.” 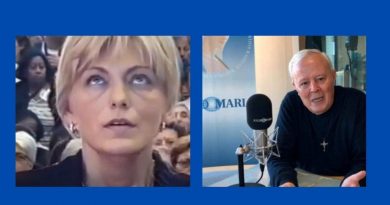 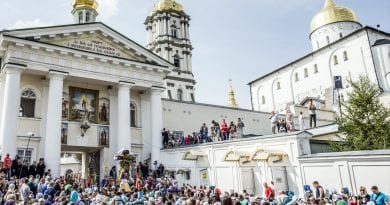 Comment from You Tube Subsciber:39knightsMy father (he’s 80 now) told me as children they were enrolled in the 5-scapulars (red,