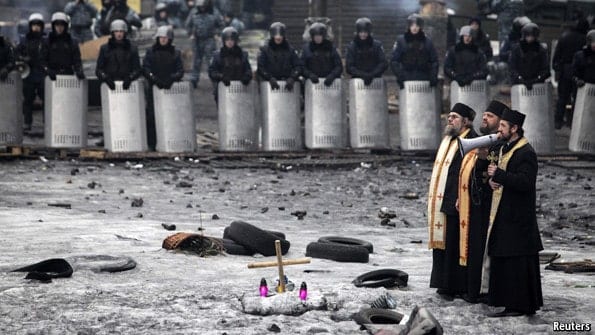 Vladimir Putin views autocephaly for the Ukrainian Orthodox as having an equally fateful and negative impact on Russia as the disintegration of the Soviet Union, Andrey Illarionov says. The Kremlin leader will never forgive Kyiv for this and will do all he can to block it.

During a conversation with Ukraine’s Glavred news agency, the former Putin advisor and current senior fellow at Washington’s Cato Institute says that the Kremlin is truly alarmed about Ukrainian autocephaly.

Since 2014, he argues, Ukraine has done nothing as important as its pursuit of autocephaly except for military resistance. Gaining that independent status for the church shores up the country’s political independence and weakens “the imperial position” of the Moscow church, pointing to its eventual exit from Ukraine and ultimately from Belarus as well.

“Putin recognizes the seriousness of the situation in the religious sphere and thus is already preparing for Ukraine a decisive response to the actions of the Ukrainian Orthodox church.”

That is because the Kremlin leader knows that if he loses on this, he loses far more than he can and still have his current agenda survive.

“By its importance,” the autocephaly of the Ukrainian church “is comparable to the disintegrations of the Soviet Union and the Russian Empire.”

After both those events, “the political disintegration of the empire began in the religious sphere. Putin understands this very well and therefore doesn’t intend to surrender his positions.”

If the Kremlin leader can’t stop autocephaly – and it certainly appears that that train has left the station, Illarionov says – he will certainly seek “’to punish’ Ukraine for its acquisition” out of his own self-regard and because such punishment will serve as a warning to others not to try anything similar.

Vladimir Putin and Moscow Patriarch Kirill presiding over a meeting with the Holy Synod of the Ukrainian Orthodox Church of the Moscow Patriarchate on July 27, 2013 in Kyiv, Ukraine, less than a year before the Russian annexation of Crimea and the occupation of the Donbas. The head of this Moscow exarchate in Ukraine, Metropolitan Onufriy, is seated in the middle of the front row. (Photo: kremlin.ru)

What Putin will try will depend, however, not only on the mechanisms at his command but also on the reaction of Ukraine, other post-Soviet states and the West, where unfortunately many do yet not understand that Moscow’s loss of an imperial church just like its earlier loss of an imperial communist party prefigures much broader losses in other sectors as well.

Consequently, Putin’s response almost certainly will be far more negative than most in the West now imagine, including the possibility of a major military move. In the mind of the Kremlin ruler, that – despite all the negative consequences it would entail – may pose fewer negatives than doing nothing and watching his imperial dreams dissolve. 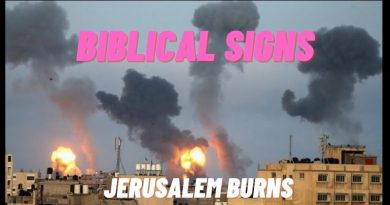 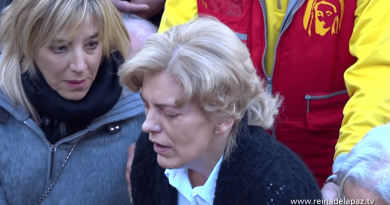 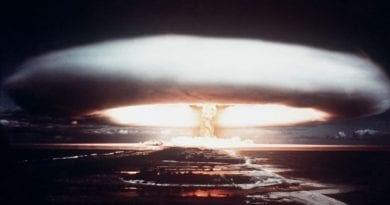 Mirjana speaks, from time to time about the ninth and tenth secrets. She said that they are serious. They are

MEDJUGORJE: “OUR LADY’S LONGEST MESSAGE SINCE THE BEGINNING “THIS IS THE ONLY WAY TO SALVATION”

Jesus said to his disciples: “Peace I leave with you; my peace I give to you. Not as the world