The voice was an eerie guttural, horrible sound, ferociously angry.

And then, out of nowhere, the woman’s neck muscles stretched and strained, pushing her head right into the priest’s face, the lips curled back, the teeth bared and this blood-curdling, hideous laugh emerged as if to say ‘fooled you.’

I found the whole thing so disturbing that I wondered what would become of this woman. How long would this process take? After 30 minutes or so (I had missed the previous two hours), the demon subsided, the woman’s body went limp, and the priests placed her in a seated position on a nearby bench. She looked dazed and confused, like someone coming-to after fainting. Exhausted, she began to cry.

Among the crowd, a teenage boy was so traumatized he burst into tears.

But in Medjugorje, where Our Lady is welcomed with respectful silence everyday at 6.40pm, instances of possession and deliverance are common.

Some forms of exorcism are straightforward, such as deliverance, perhaps from a chronic addiction or other, debilitating behaviour. Instances of demonic possession can be drawn out and dramatic and can continue for days. When I ask what a person may have done to attract a demonic infestation, the answers vary, but the occult, I am told, particularly ouija boards, are significant dangers. This sends me scurrying to confession. I believe in God and I go to mass. I pray and live a good life, though I am not always successful. 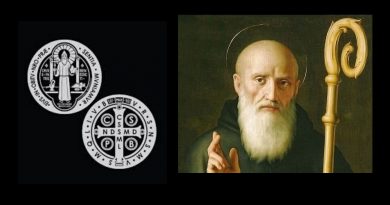 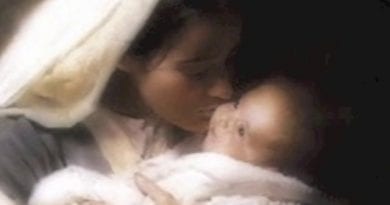 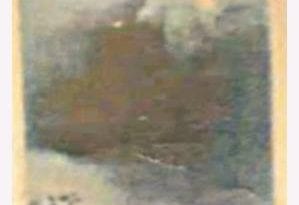