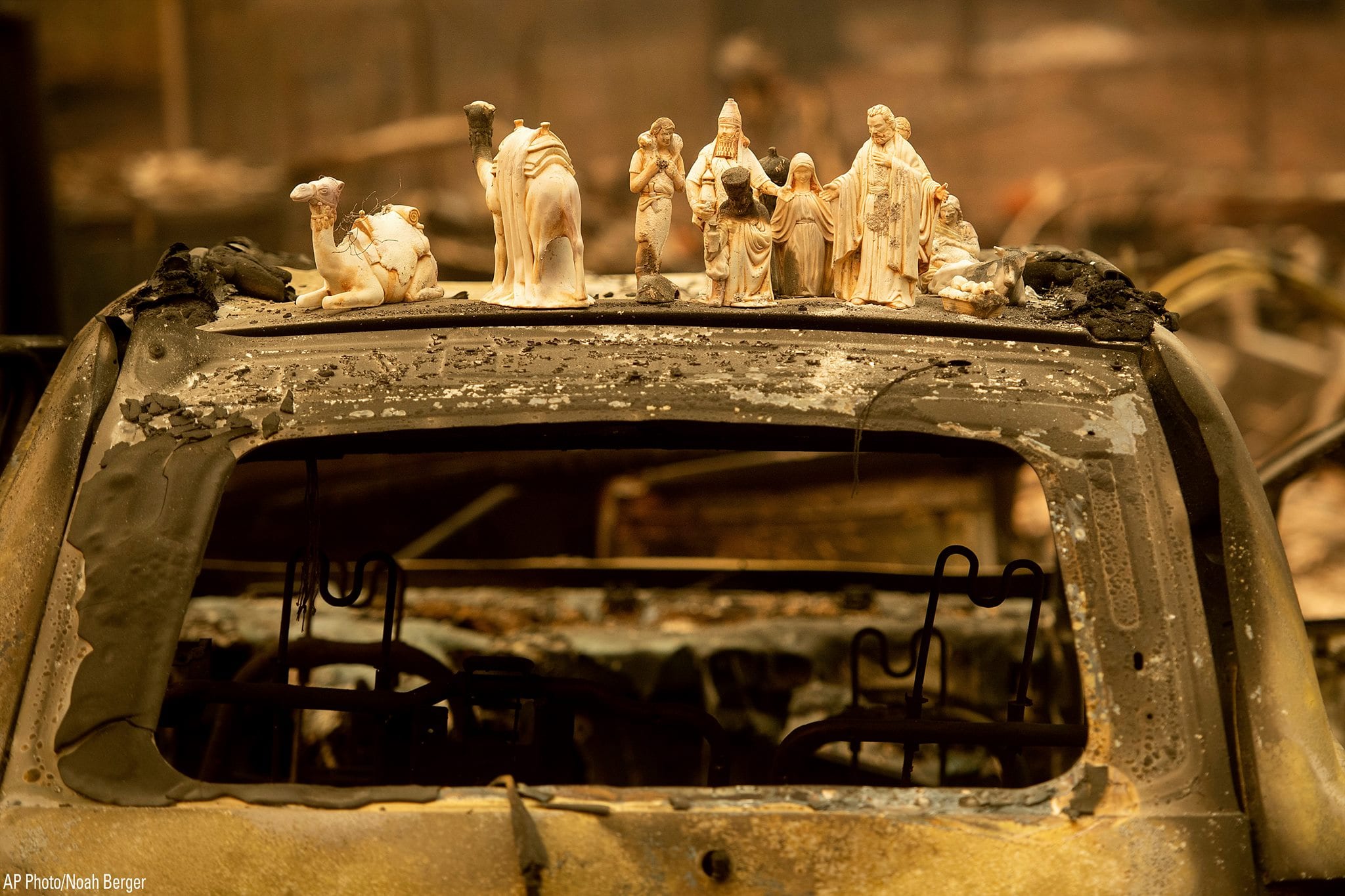 This photo was posted on Fox News Facebook page …Here are a few comments: (some folks took offense to Fox news describing the items on top of the car as “figurines” instead of a Nativity Scene)

Patrice Lauren Hein Hey Fox, I like you guys n all, but it’s cool if you say what those “figurines” are…it’s the Nativity scene from the birth of Jesus. Don’t let all those sensitive liberal yahoos, with zero faith, bully you to not talking about God.
82

Laurie Perlongo Zappulla Those aren’t just figurines, that is the Nativity of Christ ‼️
49

Richard J. West I’m truely certain that California suffers because of their basic disregard for morality.
5

Trina Stalvey Johnson Light in this dark place. Jesus, Son of God our deliverer and redeemer.
43

Karen Kress You can see that there are burn marks on some of the pieces. How awesome that it survived the fire!!?????
34

The death toll for the wildfires burning in northern California’s Camp Fire rose to 42 people Monday night — making it the deadliest wildfire ever in the state, officials said.

Authorities announced that 13 more bodies were found during searches on Monday. The death toll is expected to continue to rise.

The dead were found in burned-out cars, in the smoldering ruins of their homes, or next to their vehicles, apparently overcome by smoke and flames before they could jump in behind the wheel and escape. In some cases, there were only charred fragments of bone, so small that coroner’s investigators used a wire basket to sift and sort them.

“I just approved an expedited request for a Major Disaster Declaration for the State of California. Wanted to respond quickly in order to alleviate some of the incredible suffering going on. I am with you all the way. God Bless all of the victims and families affected,” Trump said on Twitter.

Donald J. Trump
✔
@realDonaldTrump
I just approved an expedited request for a Major Disaster Declaration for the State of California. Wanted to respond quickly in order to alleviate some of the incredible suffering going on. I am with you all the way. God Bless all of the victims and families affected.

The fires have caused major havoc throughout the western state.

All told, more than 8,000 firefighters statewide were battling wildfires that destroyed more than 7,000 structures and scorched more than 325 square miles, the flames feeding on dry brush and driven by blowtorch winds.

Earlier Monday, the Northern California wildfire matched at 29 the deadliest single fire on record – a 1933 blaze in Griffith Park in Los Angeles. A series of wildfires in Northern California’s wine country last fall killed 44 people and destroyed more than 5,000 homes.

The search for bodies continued Monday.

As the search for victims dragged on, friends and relatives of the missing called hospitals, police, shelters and the coroner’s office in hopes of learning what became of their loved ones. Paradise was a popular retirement community, and about a quarter of the population was over 65. 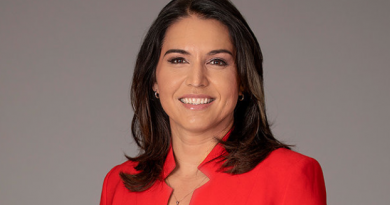 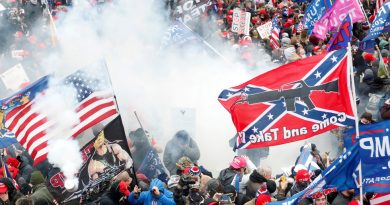 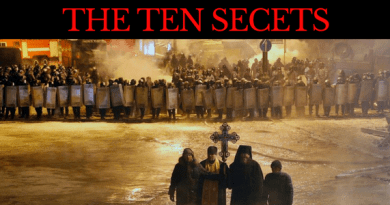 Andrea Johnson4My dear friends. JESUS CHRIST is the “rock” and Simon Peter is the church. Simon Peter had a relationship