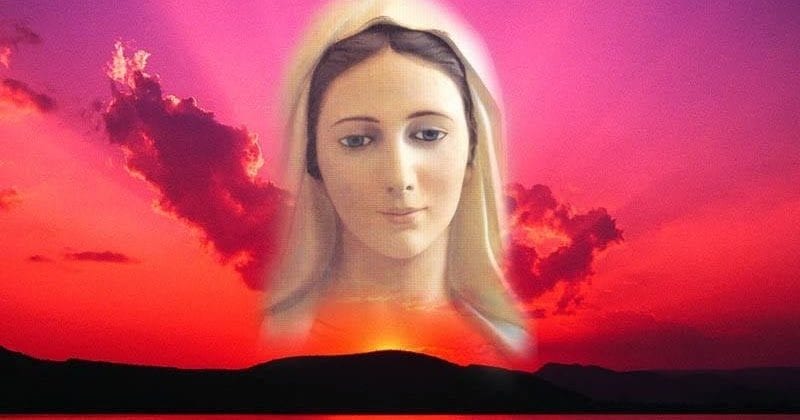 Jakob Colo’s presence is what convinced me it is REAL! As a mom of 2 sons, there is a NO way you could force a little boy to kneel for a long time like that & love to pray so much lol He was so precious. Little angel. –skyemcleod1 You Tube 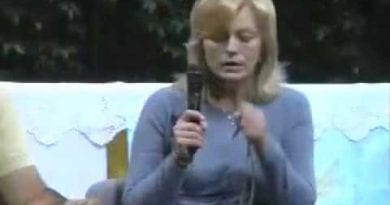 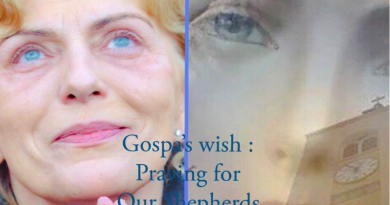 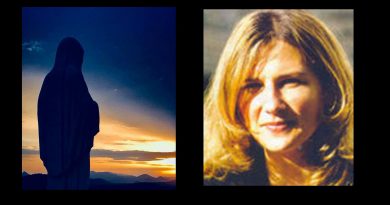 “Men do not fear a powerful hostile army as the powers of hell fear the name and protection of Mary.”