Hell is a real place. But what is it like exactly?

While the Bible gives us some clues, the 20th century mystic St. Faustina received a particularly vivid vision, which she recorded in her diary.

“Today I was led by an Angel to the chasms of hell,” St. Faustina writes in her diary (741). “It is a place of great torture; how awesomely large and extensive it is!”

“The kinds of tortures I saw…” she begins, and then lists the seven kinds of sufferings of hell she saw:

“The first torture that constitutes hell is the loss of God;

“The second is perpetual remorse of conscience;

“The third is that one’s condition will never change;

“The fourth is the fire that will penetrate the soul without destroying it – a terrible suffering, since it is a purely spiritual fire, lit by God’s anger;

“The fifth torture is continual darkness and a terrible suffocating smell, and, despite the darkness, the devils and the souls of the damned see each other and all the evil, both of others and their own;

“The sixth torture is the constant company of Satan;

She also says the exact form of this suffering can be different for each person: “Each soul undergoes terrible and indescribable sufferings, related to the manner in which it has sinned. There are caverns and pits of torture where one form of agony differs from another.”

Finally, she adds one important qualification: “But I noticed one thing: that most of the souls there are those who disbelieved that there is a hell. When I came to, I could hardly recover from the fright. How terribly souls suffer there!”

May we have faith that hell does indeed exists, and turn back to God! 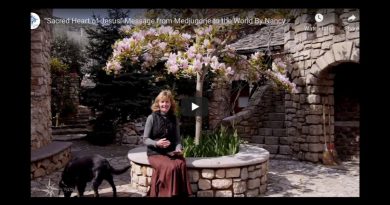 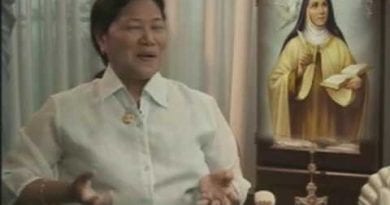 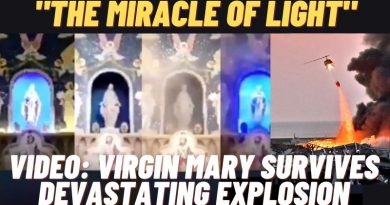 2 thoughts on “St. Faustina and the 7 Tortures of Hell – Fr. Mark Goring, CC”

Prayer – Consecration to Mary   O Immaculate Heart of Mary, overflowing with goodness, show us Your love for