Firefighters worked to protect homes in the path of a fast-moving wildfire that tore through hillside brush in Ventura and Los Angeles counties, riding strong wind gusts through neighborhoods and across a major Southern California freeway.

The Woolsey fire forced evacuations in communities northwest of Los Angeles after it began Thursday afternoon amid warm, dry and windy conditions. The fire is threatening tens of thousands of homes Friday as strong winds cast embers that ignited smaller spot fires and pushed the fire across the 101 Freeway in the Agoura Hills area.

Evacuations were ordered Friday morning for parts of Malibu south of the 101 Freeway. By late Friday, evacuations had been expanded by the Simi Valley Police Department.

Video: Woolsey Fire Burns Homes[LA] Video: Woolsey Fire Burns Homes
Homes in the Triunfo Canyon area of Thousand Oaks were under mandatory evacuations. Jonathan Gonzalez reports for the NBC4 News at 10 a.m. on Friday, Nov. 9, 2018.(Published 6 hours ago)
“The wind-whipped conditions … this is ripe conditions for explosive fire behavior,” said LAFD Capt. Erik Scott. “This is the new normal. When we have conditions like this, when it’s such incredible wind, that brings us in to a different caliber, so it’s become a much more challenging condition.” 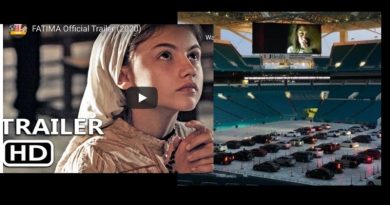 Message, August 2, 2005 – Apparitions to Mirjana “I have come to you with open arms in order to take