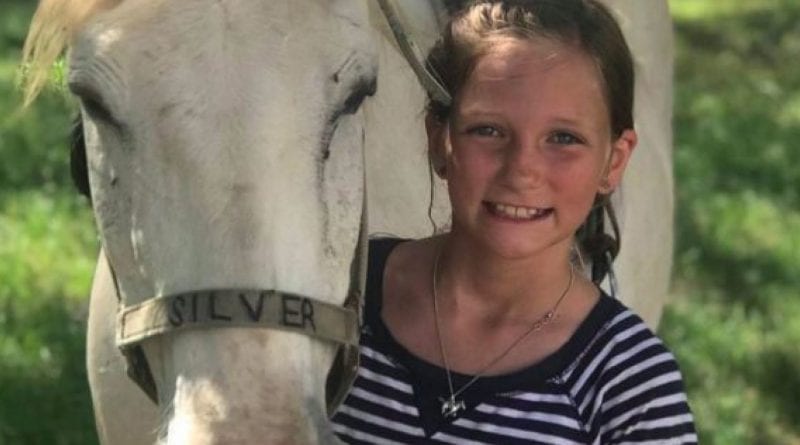 HAYS COUNTY, Texas — A girl’s inoperable brain tumor is gone and doctors have no explanation.

Today, Roxli Doss is doing what she loves, and that’s horseback riding.

“She is just as active as she ever was,” said Scott Doss, Roxli’s father.

“It is very rare, but when we see it, it is a devastating disease,” said Dr. Virginia Harrod with Dell Children’s Medical Center in Austin, Texas. “You have decreased ability to swallow, sometimes vision loss, decreased ability to talk, eventually difficulty with breathing.”

Harrod said the now 11-year-old went through weeks of radiation, even though there is no cure. The family held a benefit for her in August, and the community responded in a big way. At that point, all Gena and Scott Doss could do was pray for a miracle.

“Praise God we did,” Scott said.

Now, they cry tears of joy.

“When I first saw MRI scan, it was actually unbelievable,” Harrod said. “The tumor is undetectable on the MRI scan, which is really unusual.” 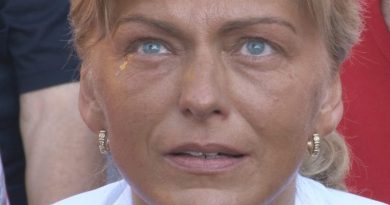 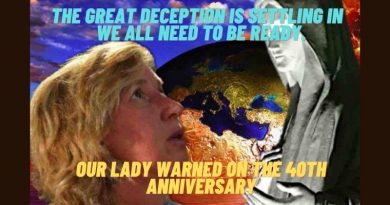 Medjugorje, Our Lady’s apparition to Marija and Jacov (from the 80’s) https://donorbox.org/mystic-post-donations-2

Medjugorje MEDJUGORJE: DO NOT LET YOURSELF SEE THIS IN YOUR EYES IN THE MIRROR DURING LENT