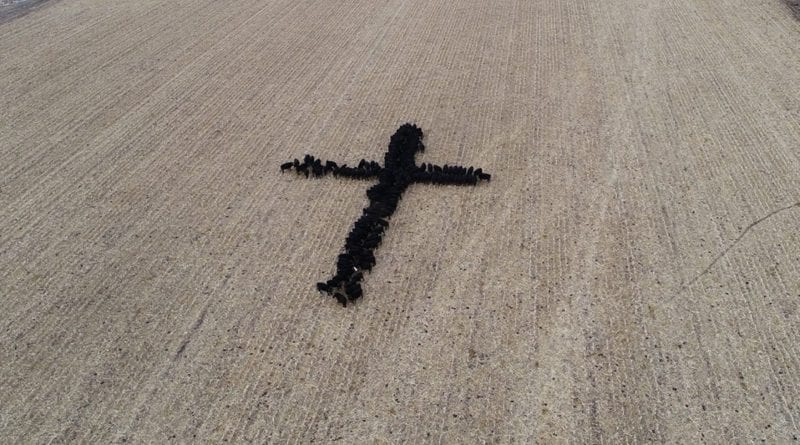 Gene Hanson, the North Dakota farmer whom President Trump called a “great American, created messages in his field before.

But this time instead of using his plow, he used his neighbor’s cows — approximately 150 of his young black Angus cattle — who live across the road from his farm in Edgeley.

“It’s the Christmas season,” Hanson told Fox News, “and I thought that would be really nice if he put the feed down in a sign of the cross and he did.”

Gene Hanson took a picture of his neighbor’s Angus cattle eating while forming the shape of a cross Wednesday, December 19. (Farmer Gene)

The retired great-grandfather wanted to form the cross to remind people of “the birth of Jesus” as the reason for the season. 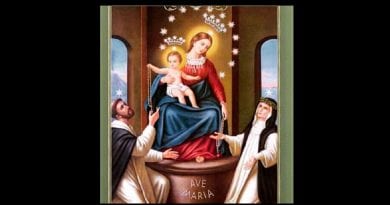 In the message that the Virgin Mary left on September 2, 2019 to the visionary Mirjana was as always a