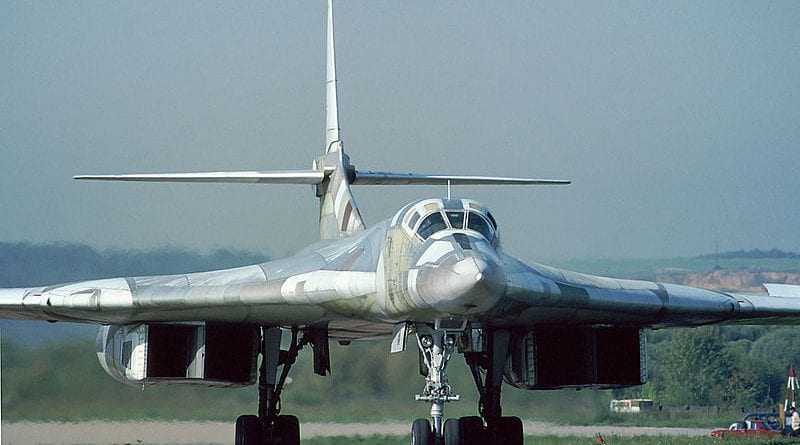 Russia has decided to develop a long-term military presence in the Caribbean in conjunction with the socialist nation of Venezuela, on one of its islands in the Caribbean Sea. The move seems to be a response to the Trump administration’s decision to pull out of the Nuclear Forces (INF) Treaty. The recent flights of Russian Tu-160 long-range nuclear bombers are part of this effort.

“According to military envoys, Russian authorities have made a decision (and Venezuelan President Nicolas Maduro did not object) to deploy strategic aircraft to one of Venezuela’s islands in the Caribbean Sea, which has a naval base and a military airfield. Ten years ago, Russian experts and Armed Forces commanders had already visited the island of La Orchila, located 200 kilometers northeast of Caracas. Venezuelan laws prohibit the setup of military bases in the country, but a temporary deployment of warplanes is possible,” reported Russian state news agency TASS.

“It is the right idea to include Venezuela in long-range aviation missions,” military expert Colonel Shamil Gareyev told the Russian newspaper Novaya Gozeta, adding that it was also economically reasonable. “Our strategic bombers will not only not have to return to Russia every time, but also won’t perform aerial refueling while on a patrol mission in the Americas. Our Tu-160 aircraft arrive to their base in Venezuela, conduct flights, execute their missions and are then replaced on a rotating basis. This is how it should be done.”

“The arrival of Russia’s Tu-160 strategic bombers to Central America is kind of a signal to Trump to make him realize that abandoning nuclear disarmament treaties will have a boomerang effect,” added another Russian military expert. 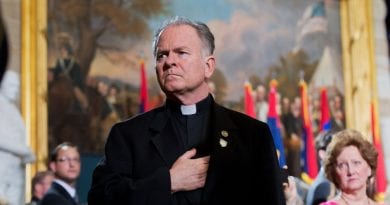 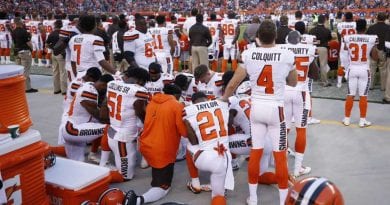 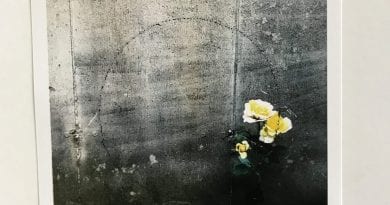 “Dear Children, Today on this day of grace I invite you to ask the Lord the gift of faith.  My

This Video was made on March 30, 2021 Mother & Refuge of the End Times 1.8K subscribers Not much has