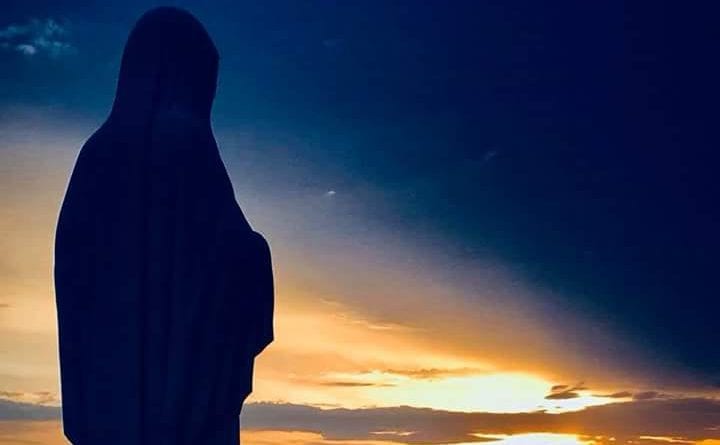 There is waiting in the town of Mary for the Christmas message. And while we are only a few days away from the appointment with the we want to remember th extraordinary event that took place on December 2012.

THE MADONNA APPEARED WITH JESUS’ CHILD BETWEEN HER ARMS, BUT THE MESSAGE WAS NOT GIVEN BY OUR LADY.  INSTEAD, THE JESUS CHILD STARTED TO TALK AND SAID: “I AM YOUR PEACE. LIVE MY COMMANDMENTS!”  THE END, THE MADONNA AND JESUS TOGETHER,  GAVE THE BENEDICT WITH THE SIGN OF THE CROSS.

It was a rather unusual meeting, because Our Lady did not give the message, but the Child in her arms spoke. He is raised looking towards Marija, as we see in certain icons in which the Madonna holds the Baby in her arms before him and He looks at the observer. With great authority the Child gave the message, saying a few words, but extraordinarily significant: “I AM YOUR PEACE. LIVE MY COMMANDMENTS! “.

From the first day, June 24, in Medjugorje, Our Lady appeared with the Child in her arms: she covered it and discovered it. It is a significant apparition that tells us what the purpose of Our Lady is: to bring us Jesus and make us discover him, that is, to bring us back to the very heart of faith, which is Jesus Christ. Then, later for all the Christmases, the Madonna appeared with the Child in her arms.

Once the visionaries of Medjugorje were particularly persecuted by the police and complained about it during the apparition, here is Jesus suffering, silent. And Our Lady said to them: “Jesus has suffered so much for you, you also suffer a little for Him!”. Jesus in 31 years of Marian apparitions in Medjugorje has never spoken; the Mother has always spoken.

The fact that this time the Child spoke, is highly significant. Marija said: “It’s still all to be understood” and she was very impressed by this event, so much so that after the apparition lasted almost half an hour, she burst into tears and called me because we realized the novelty theology of this message. 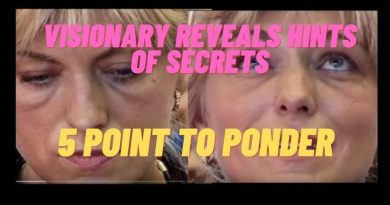 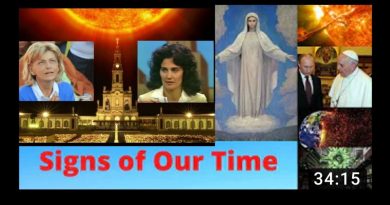 The Blessed buy ativan usa Mother,according to seer,  Ivan Dragicevic says “the world has decided to go into the future without God.”