With the election of Emmanuel Macron to the presidency of France over the weekend, the leaders of Europe’s top four economies — Germany, the United Kingdom, France, and Italy — have zero children between them, a feat perhaps never before matched in European history.

The list of European nations led by childless politicians continues beyond the first rank of economic powerhouses, with Sweden’s Stefan Löfven and the Netherland’s Mark Rutte also part of the club.

This confluence of events has been noted by social media users, journalists, and politicians, who in the recent past have accused figures like Emmanuel Macron and Theresa May of having less of a stake in the future of their nations because they do not have children of their own. 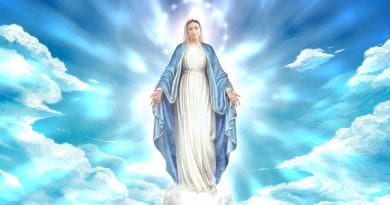 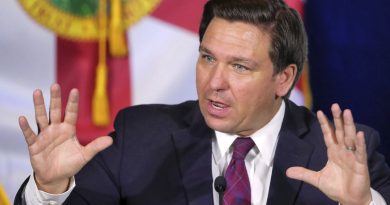