Facebook is posting that Laura Ingraham reported the appearance of the image of a host and Crucifix on the floor of the Capitol Rotunda – M<ystic Post is looking into this story.

“I found it to be a great book; a fascinating, fast-paced thriller, written in a strong voice, filled with rich dialogue, complex and colorful characters, a story-line that tackles the most meaningful, religious and political subjects in the world. It is an impressive work…Move over Dan Brown, I was blown away!”  –  Br. DANIEL KLIMEK          Br. Daniel Maria Klimek, T.O.R., is a Franciscan friar and an Assistant Professor in the theology department at the Franciscan University of Steubenville. He is a member of the theological commission of the International Marian Association, 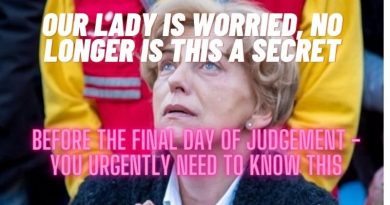 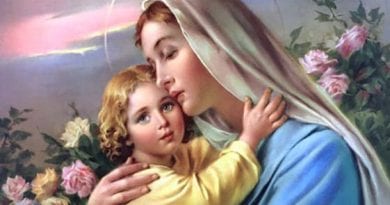 Medjugorje: THE UPHEAVAL: The Tipping Point has arrived: “I know the exact date.”

Russia says Ukraine could turn into another Cuban missile crisis

Russia said on Thursday that escalating tensions over Ukraine could lead to a repeat of the Cuban missile crisis, when

This message is circulating on social media – Mystic Post My dear friends in Christ, Our lives have been changed