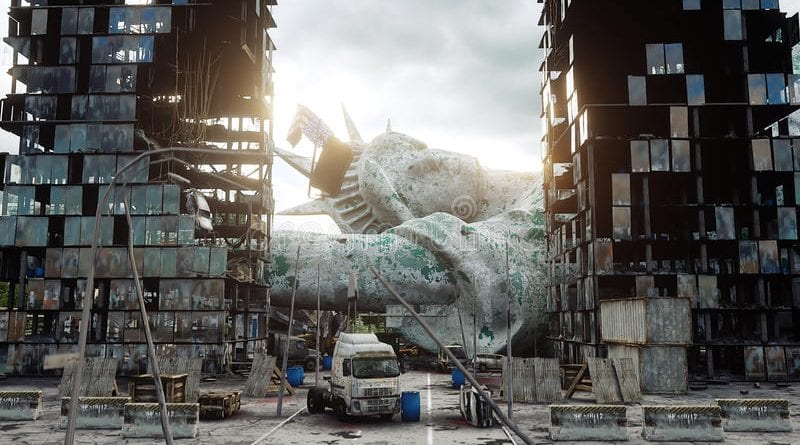 A little known Catholic prophecy from Medjugorje was revealed by the Virgin Mary in October of 1981. It was in Medjugorje when Our Lady said to the children “Russia will come to glorify God the most; the West will make modern progress but WITHOUT GOD AND WILL ACT AS IF THEY ARE THEIR OWN CREATOR.”

As the Vatican becomes more favorable towards the events at Medjugorje, Our Lady’s prophecies of earlier times become more significant. And indeed, her prophecies seem to be unfolding rapidly right before our eyes. With the New York abortion law in mind, it seems the United States is becoming more and more hostile towards Christianity and our Government is moving into the future with a toxic relationship with people of faith.

Dems to strike ‘so help you God’ from oath taken in front of key House committee, draft shows

A key committee in the Democrat-controlled House of Representatives is moving to eliminate the God reference from the oath administered to witnesses testifying before the panel, as part of a new rules package expected to be approved this week, according to a draft obtained exclusively by Fox News.

The draft shows that the House Committee on Natural Resources would ask witnesses to recite only, “Do you solemnly swear or affirm, under penalty of law, that the testimony that you are about to give is the truth, the whole truth, and nothing but the truth?”

The rules proposal places the words “so help you God” in red brackets, indicating they are slated to be cut. The words “under penalty of law” are in red text, indicating that Democrats propose to add that phrasing to the oath.

Other rules changes relate to expanding the committee’s authority over natural gas in Alaska and fossil-fuel resources.

While many federal oaths include the phrase “so help me God,” some — most notably the presidential oath of office — do not.

The full committee is set to vote on the new language this week, and the rules would take effect immediately if adopted. Other committees were still in the process of finalizing their rules on Monday.

Republican leaders reacted with dismay to the proposed change, and suggested it was a sign of the Democratic Party’s leftward shift.

“It is incredible, but not surprising, that the Democrats would try to remove God from committee proceedings in one of their first acts in the majority,” House Republican Conference Chairwoman Liz Cheney, R-Wyo., told Fox News. “They really have become the party of Karl Marx.”

Spokespeople for the Natural Resources Committee did not immediately reply to Fox News’ requests for comment. The committee, which has oversight of national parks, wildlife and energy, is chaired by Democratic Arizona Rep. Raul Grijalva.

The proposed change was not the first time Democrats have sought to strike references to God in official party documents. In 2012, the floor of the Democratic National Convention erupted over a sudden move to restore to the platform a reference to God and recognition of Jerusalem as Israel’s capital — after heavy criticism from Republicans for initially omitting them. Democrats, though, were hardly in agreement over the reversal.

A large and loud group of delegates shouted “no” as the convention chairman (then-Los Angeles Mayor Antonio Villaraigosa) called for the vote. Villaraigosa had to call for the vote three times before ruling that the “ayes” had it. Many in the crowd booed after he determined the language would be restored. 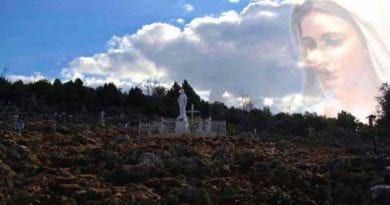 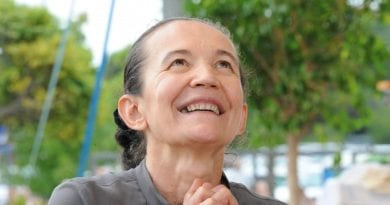 Is Matthew 24:3-14 coming true? Without a doubt 🙂 Jesus’ disciples asked him: “What will be the sign of your

God Will Reject You, If You Are Doing This