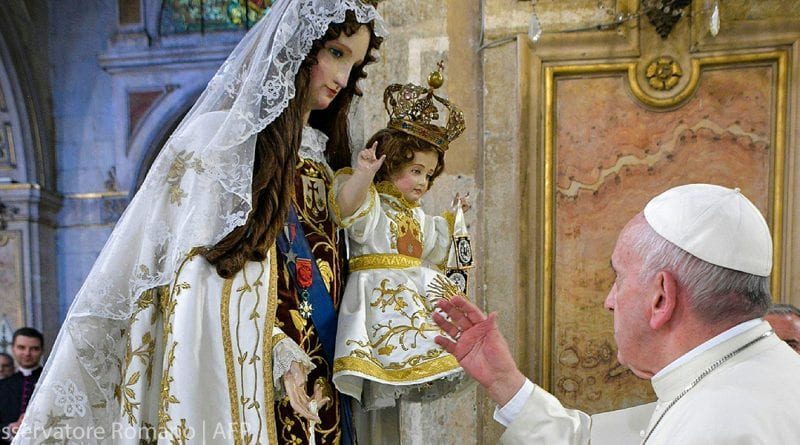 Pope Francis invited a crowd of young Catholics gathered in Panama City to follow the footsteps of the Virgin Mary, calling her the biggest “influencer” of all times.

With her “yes”, Mary became the most influential woman in history. Without social networks, she became the first “influencer”: the “influencer” of God. #

“Are you willing to say ‘yes’?”, challenged the Pope. “Are you willing to be an ‘influencer’ like Mary?”, he asked. “Only love makes us more human and fulfilled”, he concluded.
So do not be afraid to tell Jesus you want to be “part of His love story in this world”.

“Mary’s ‘yes’ echoes and expands in every generation”, continued Pope Francis. And here he thanked a young couple for their witness in facing the “difficulties and risks” associated with the birth of their daughter after she was diagnosed with Down Syndrome. “Saying ‘yes’ to the Lord means embracing life as it comes”, said the Pope, “with all its fragility”. “It is through our frailties and flaws that the Lord wants to write our love story”, he said. “What a gift it is to know we have a Father who embraces us despite our imperfections”.

Pope Francis then thanked the young man who shared his story of how he dealt with drug addiction. The Pope spoke of how impossible it is for us to grow “unless we have strong roots to support us”: the roots of an education, employment, a family, a community. Without these we cannot “dream of a future”, he said. “Because dreaming of a future” means answering the question what am I living for, and who am I living for”.

“Yes” to being guardians

To be an “influencer” in the 21st Century, said Pope Francis, “is to be guardians of roots”, of everything that makes us “feel part of one another”, that makes us “feel we belong”. This was the experience of the third testimony referenced by the Pope: that of a young woman from Palestine who discovered the faith two years ago at WYD in Krakow. “She found a lively, happy community that welcomed her and gave her a sense of belonging”, said Pope Francis, allowing her “to live the joy that comes from being found by Jesus”. 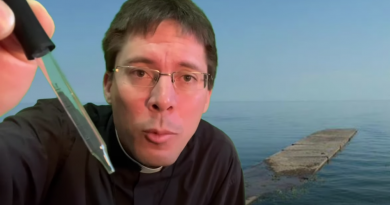 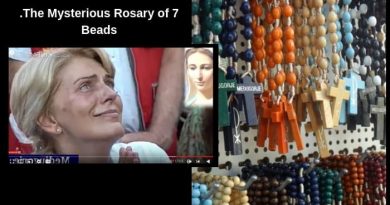 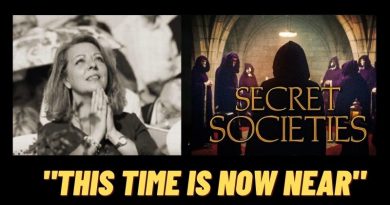 MEDJUGORJE: “BE READY, THIS TIME IS A TURNING POINT…”THIS IS WHAT MY MOTHERLY HEART DESIRES”

Today’s Reflection from Medjugorje Vicka’s words: “Many times, when we have a cross we could offer Him, we instead pray