Just hours after his arrest on charges of obstruction of justice and lying to Congress, Mr. Stone released a statement to InfoWars, where he is a contributor. The statement was relayed to the news outlet run by the controversial Alex Jones through Mr. Stone’s lawyer, Grant Smith.

“This country is literally run by a rogue prosecutor who has more power than the president,” Mr. Stone said, adding that America has become “the new Soviet Union” and he fears for his grandchildren, said the statement released to Infowars. 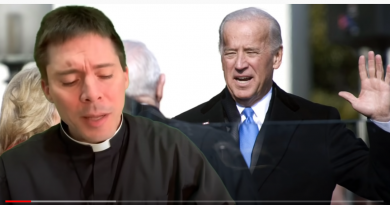 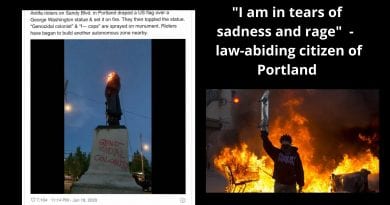 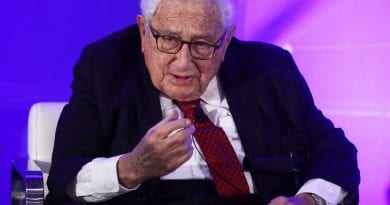 Her unequivocal promise is that of a resounding victory, which will be shown to the whole world and which will