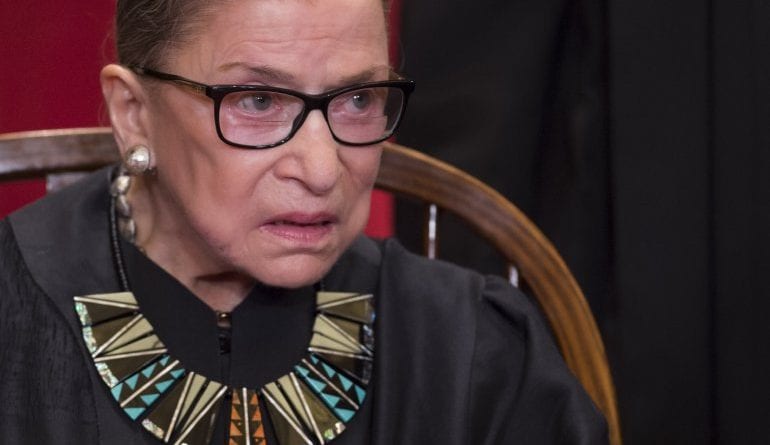 WASHINGTON (AP) — Justice Ruth Bader Ginsburg is missing arguments for the first time in more than 25 years as she recuperates from cancer surgery last month, the Supreme Court said.

Ginsburg was not on the bench as the court met Monday to hear arguments. It was not clear when she would return to the court, which will hear more cases on Tuesday and Wednesday, and again next week.

Court spokeswoman Kathy Arberg said the 85-year-old justice is continuing to recuperate and work from home after doctors removed two cancerous growths from her left lung on Dec. 21.

Ginsburg was discharged from a New York hospital on Dec. 25.

Chief Justice John Roberts said in the courtroom Monday that Ginsburg would participate in deciding the argued cases “on the basis of the briefs and transcripts of oral arguments.”

Ginsburg had two earlier cancer surgeries in 1999 and 2009 that did not cause her to miss court sessions. She also has broken ribs on at least two occasions.

The court said doctors found the growths on Ginsburg’s lung when she was being treated for fractured ribs she suffered in a fall at her office on Nov. 7.

After past health scares, Ginsburg has come back to work relatively quickly. In 2009, she was at the court for arguments on Feb. 23, 18 days after surgery for pancreatic cancer.

Weeks after her fall in November, Ginsburg was asking questions at high court arguments, speaking at a naturalization ceremony for new citizens and being interviewed at screenings of the new movie about her, “On the Basis of Sex.”

Her latest surgery was a procedure called a pulmonary lobectomy at Memorial Sloan Kettering Cancer Center in New York. The court said in a release issued the day of the surgery that doctors found “no evidence of any remaining disease” and scans taken before the surgery showed no cancerous growths elsewhere in her body. No additional treatment is currently planned, the court said.

Appointed by President Bill Clinton in 1993, Ginsburg rebuffed suggestions from some liberals that she should step down in the first two years of President Barack Obama’s second term, when Democrats controlled the Senate and would have been likely to confirm her successor.

She already has hired clerks for the term that extends into 2020, indicating she has no plans to retire. 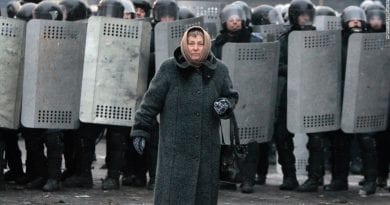 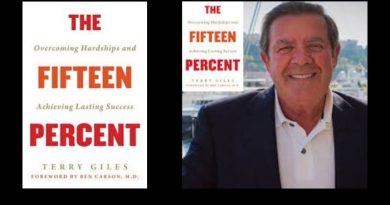 You have rebelled against the Lord of heaven. You had the vessels of his temple brought before you, so that