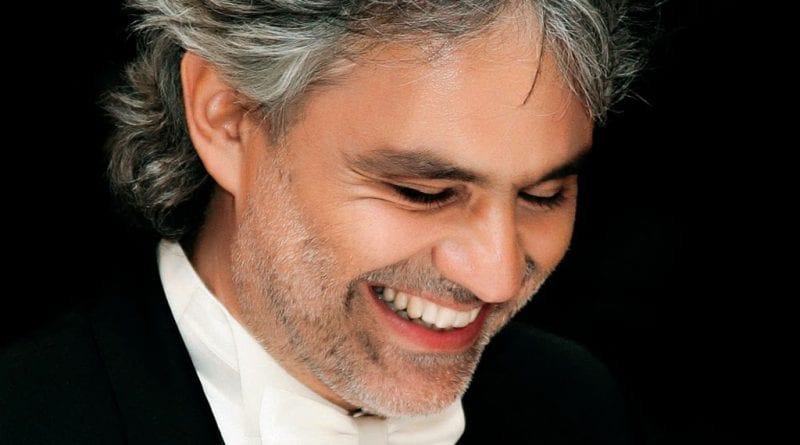 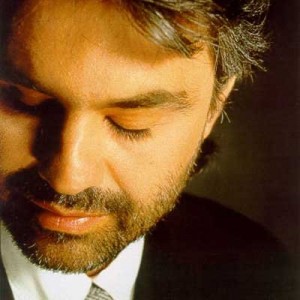 Edi Bocelli, mother of world famous tenor Andrea Bocelli, had this to say of her son:

” I knew early that my son was going to lose his sight To help him become a man, I forgot pity. To give me strength, there was a strong faith.”

“At 8 years old he went on a pilgrimage to Lourdes. He went inside the grotto of Our Lady with the priest, our friend, the same one that married him later. Andrea has just recently told me of their dialogue. On their way out, Andrea confided. ‘No I did not ask for this’. ‘Didn’t you ask for your sight to be restored? So, what did you ask for?’ asked the priest, ‘Serenity’. replied Andrea. That yes, Our Lady has surely given this gift to my son and now he gives this gift to others

“Now with his voice, Andrea helps so many people that suffer. From all over the world, he receives telephone calls and letters. His voice inspires so many people. A voice that consoles and brings light.” ‘I bless you Signora, because you have put Andrea on this earth.’, a woman in Australia wrote. The comfort, the light, the courage, one needs courage to do what Andrea is doing. At times I try to close my eyes and see him standing in that commanding attitude in front of the orchestra, in front of millions of people in silence, in spite of all the criticism. Even I , who know him better than anyone, I ask, ‘how does he do it?’ Then I think of another saying that says,’Our Lord gives us clothes according to how cold it is’. I thank our Lord that Andrea lives in the same manner in which he sings, with an open heart. Beside us there is always a great guardian angel, our great faith.”

On August 7, 2008, he held a benefit concert at Medjugorje, Bosnia Herzegovina and was accompanied by Czech National Symphony Orchestra

Bocelli was named one of People Magazine’s 50 Most Beautiful People of 1998.[49] Bocelli met his first wife Enrica, with whom he had two children, while singing at piano bars early in his career.[2][4] They were married on 27 June 1992.[5] Their first child, Amos, was born in February 1995. Their second son, Matteo was born in October 1997.[7] The couple divorced in 2002.[17] Since then, he met fiancée Veronica Berti, but he does not plan to get married again due to his Roman Catholic beliefs. The couple live in Forte dei Marmi, and Bocelli’s ex-wife and two sons live in the couple’s previous residence in the same comune near Pisa.

Bocelli’s father, Sandro Bocelli, died on 30 April 2000. His mother encouraged him to honour his commitments and so he sang for the Pope in Rome on 1 May and immediately returned home for the funeral. At the 5 July performance that was filmed for PBS as American Dream — Andrea Bocelli’s Statue of Liberty Concert, Bocelli dedicated the encore Sogno to the memory of his father.[14] A section of the way along the beach in Jesolo, on the Italian Adriatic coast, was named after Bocelli on August 11, 2003.[18] 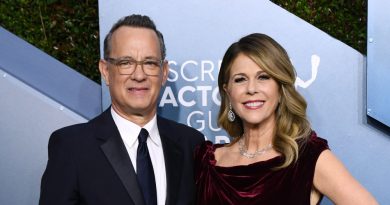 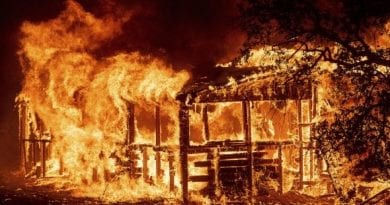