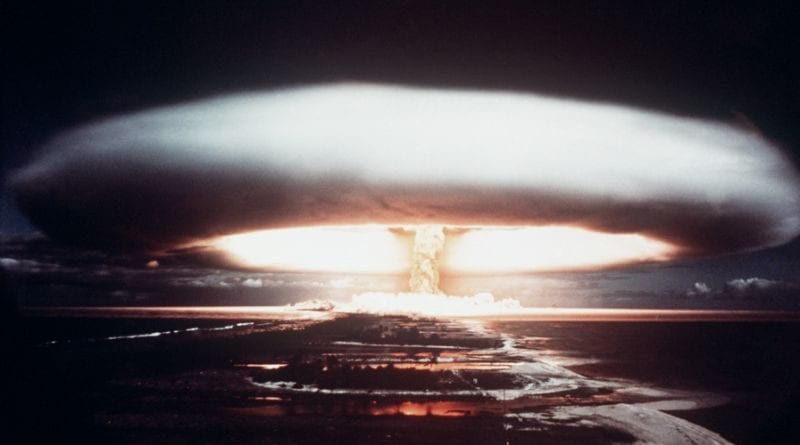 The Trump administration announced Friday that it would suspend its obligations under a Cold War arms control pact with Russia on Saturday, citing Moscow’s violations of the treaty.

The White House announced the decision to stop complying with the 1987 Intermediate-range Nuclear Forces (INF) Treaty in a statement from President Trump early Friday, just before Secretary of State Mike Pompeoaddressed the move in remarks from the State Department.

“Russia has refused to take any steps to return to real and verifiable compliance over these 60 days,” Pompeo said.

In his statement, Trump pledged the United States would “move forward with developing our own military response options” to Russia’s violations and work with allies to “deny Russia any military advantage from its unlawful conduct.”

“For arms control to effectively contribute to national security, all parties must faithfully implement their obligations,” Trump said. “We stand ready to engage with Russia on arms control negotiations that meet these criteria, and, importantly, once that is done, develop, perhaps for the first time ever, an outstanding relationship on economic, trade, political and military levels. This would be a fantastic thing for Russia and the United States, and would also be great for the world.” 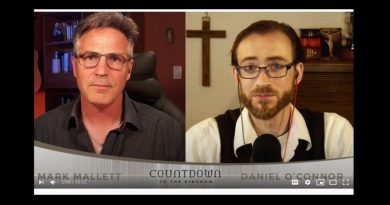 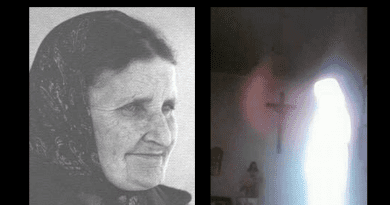 Isaiah 6:10 New King James Version  10 “Make the heart of this people dull, And their ears heavy, And shut their eyes; Lest

Please Watch Video Putin’s dramatic veneration of the Blessed Mother. His Holiness Orthodox Patriarch of Moscow and all the Rus