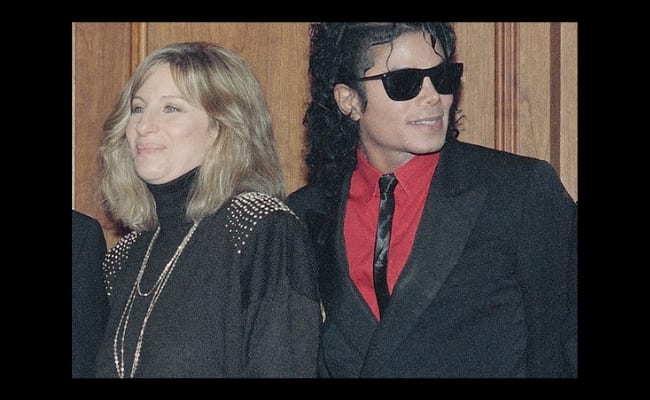 ‘It didn’t kill them’: Barbra Streisand sparks outrage for saying Michael Jackson’s accusers were ‘THRILLED to be there’, his ‘sexual needs were his sexual needs’ and for suggesting their parents are to blame

Barbra Streisand has made bizarre statements about the harm suffered by alleged sexual assault victims of Michael Jackson, in an interview published on Friday.

The 76-year-old singer and actor told British newspaper The Times of Londonthat the two main subjects of documentary ‘Leaving Neverland,’ now-adults Wade Robson and James Safechuck, ‘were thrilled to be there’ as children and whatever happened to them ‘didn’t kill them’. 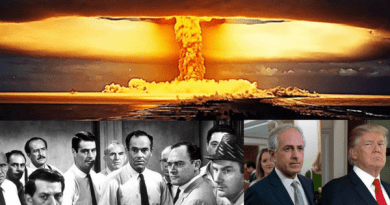 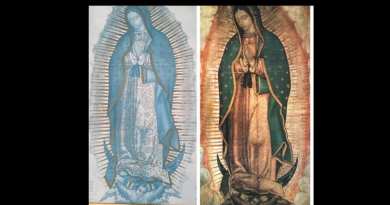 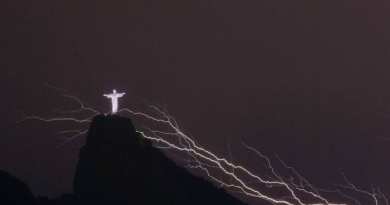 One thought on “Hollywood: Ok for celebrities to grope children – Priests should go to jail. “It didn’t kill them,” says Barbara Streisand”

So many signs: Are we nearing the time of the secrets? Medjugorje: “This century is under the power of the Devil, but when the secrets confided to you come to pass, his power will be destroyed.” — The Three Warnings and the “Great Battle”