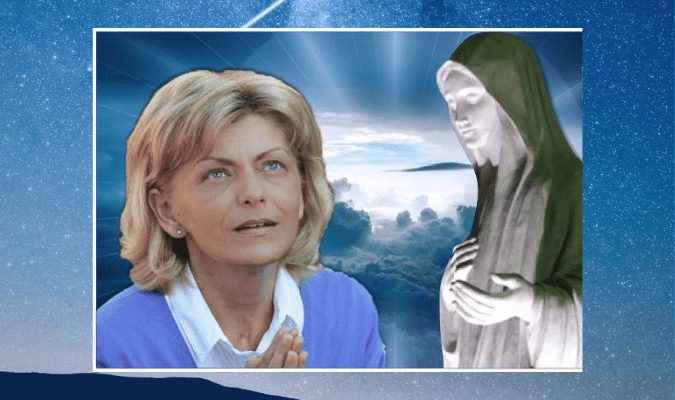 These are very powerful words, precise words, particularly when you consider she has said in the past that she knows exactly when the Medjugorje secrets are supposed to unfold. 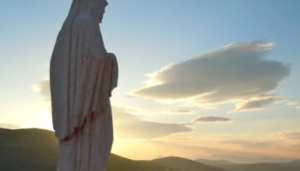 What are we to make of March 18th?  Two years ago there was a great deal of attention to Mirjana’s apparition on March 18 because it took place during the 1OO year anniversary of the Fatima apparitions. There was speculation that something big, like a major political crisis would take place.

So here we are again and March 18 is again looming large as a special date.  Will this be the year where we begin to understand why March 18 is so significant? 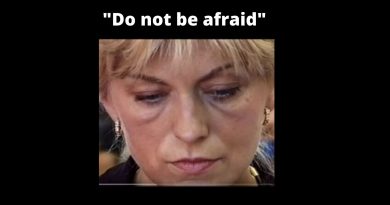 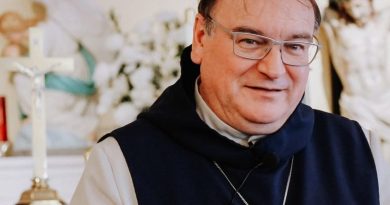 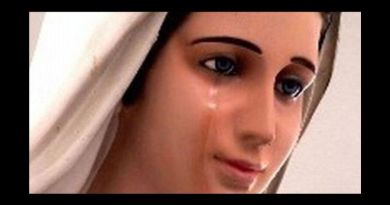 One thought on ““I don’t ever remember this much interest in this year’s March 18th Apparition” – Medjugorje: Will this be the year? Powerful words from Mirjana: “When everything starts happening, then you will be able to understand why the 18th of March, why every second of the month, why Wednesdays and Fridays are days of fasting, everything will be clear.””

Source Papaboys 3.0In the message that the Virgin Mary left on September 2, 2019 to the visionary Mirjana was as