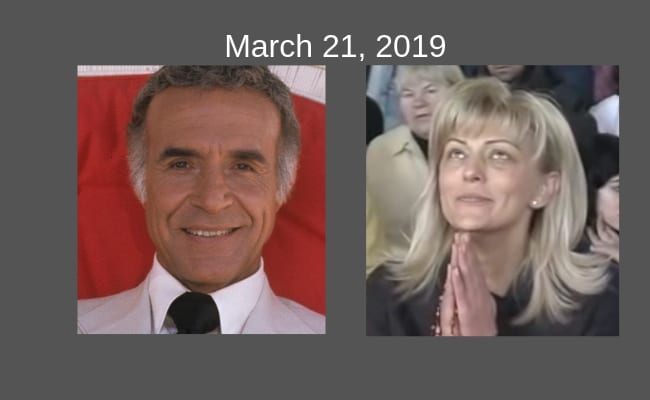 “If men only knew what eternity is, they would do everything in their power to change their lives.”Deeply rooted in humanity’s history, the Blessed Virgin Mary has been making repeated visitations throughout the world, particularly in the latter part of the 20th century, to warn us that we are on the brink of destruction unless we heed her messages for repentance, prayer, conversion, fasting and reconciliation.Is humanity on the verge of self-destruction? Can the world be delivered from the fear engulfing it today?Fatima Portugal, Beauraing & Banneux Belgium, Garanbandal Spain, Zeitun Egypt, Akita Japan, Medjugorje, Yugoslavia, Bethania Venezuela, Kibeho Rwanda, Naju South Korea, Ukraine and more …A film by Drew Mariani 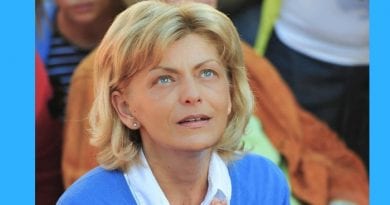 Throughout the years Our Lady, The Queen Peace, has “implored” all of us to be her apostles.  *See the messages

“The Medjugorje Secrets will help us understand that every moment of our life is important…the future of Medjugorje will be positive. It will become even more a spiritual magnet”.– Mirjana

For the last 18 months, gallons of oil have been flowing out of a Bible in Georgia, and some are

Here’s what we know They’re free: All 12 members of the Wild Boar soccer team and their coach were rescued after more than

Speaking to Father Livio in the evening interview of Radio Maria, as Marija does after every message, the visionary of