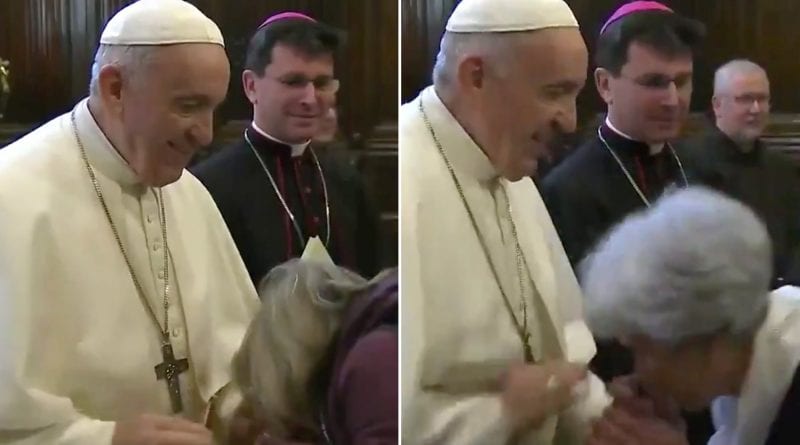 POPE Francis has been filmed repeatedly pulling away his hand when the faithful try to kiss his ring.

The bizarre footage emerged during a one day visit to the Holy House of Loreto basilica, near Ancona, on the east coast of central Italy.

It was shown on Italian news site TGCOM 24 and led to speculation about his motive and also criticism for an apparent lack of respect.

The Pope’s Fisherman’s Ring has at its centre an engraving of St. Peter casting his net from a boat and the name of the reigning pontiff is inscribed on the rim. 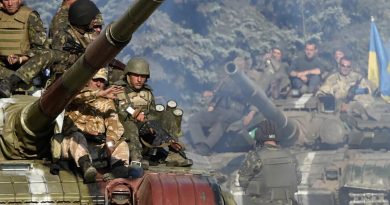 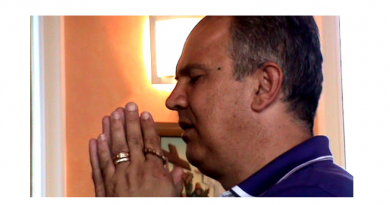 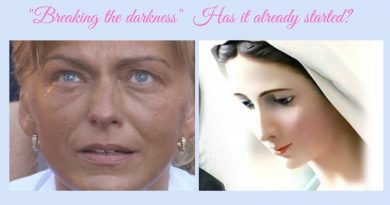 What is the miracle of the sun that takes place in Medjugorje? Source: La Lucia Di Maria Many pilgrims who