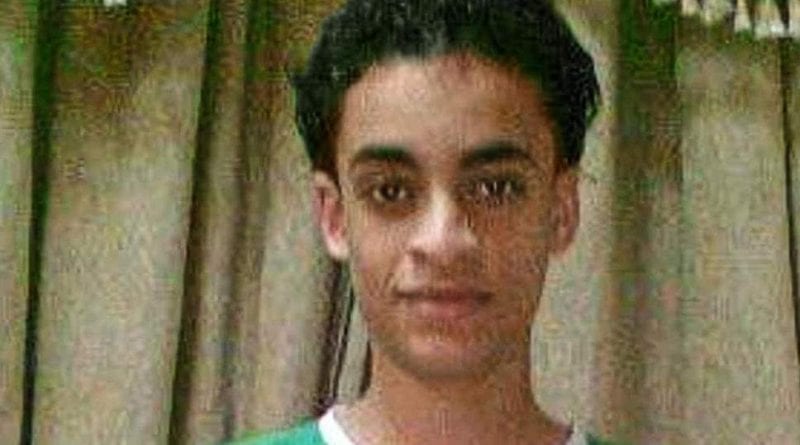 The body of a man crucified by Saudi Arabia was put on public display after it had been dismembered, it has been reported.

The oil-rich kingdom has executed 105 people already so far this year, most whom are beheaded.

On Tuesday they said 37 men had been put to death.

But reports from the country now indicate at least one person was crucified – a process which involves the body then being displayed to the public, according to the Middle East Eye .

The country’s state news agency said those killed had been convicted on terrorism charges.

However, groups such as Amnesty International and Human Rights Watch say teenagers are among those put to death for offences which happened when they were children.

And ‘sham’ mass trials use forced or coerced confessions as evidence against defendants who denied even basic human rights.

UN High Commissioner for Human Rights Michelle Bachelet said: “It is particularly abhorrent that at least three of those killed were minors at the time of their sentencing.”

Amnesty International said late on Tuesday the majority of those executed in six cities belonged to the Shi’ite minority and were convicted after “sham trials”, included at least 14 people who had participated in anti-government protests in the kingdom’s oil-rich Eastern Province in 2011-2012

It said in a statement that one of them, Abdulkareem al-Hawaj, was arrested when he was 16, making his execution a “flagrant violation of international law”.

London-based Amnesty said 11 of those executed had been convicted of spying for the kingdom’s arch-adversary, Shi’ite Muslim Iran, and sentenced to death in 2016.

Iranian Foreign Minister Mohammad Javad Zarif said in a tweet: “After a wink at the dismembering of a journalist

“(Jamal Khashoggi), not a whisper from the Trump administration when Saudi Arabia beheads 37 men in one day…”

Iran and Saudi Arabia carried out the second- and third-highest number of executions respectively worldwide in 2018, after China, according to Amnesty figures.

Authorities have said the men were executed for “extremist terrorist ideologies”, forming “terrorist cells to corrupt and disrupt security” and inciting sectarian strife.

Bachelet called on Riyadh to review counter-terrorism laws and halt pending executions, including of three men on death row – Ali al-Nimr, Dawood al-Marhoon and Abdulla al-Zaher – whose cases she said had been taken up by the U.N. rights system.

Amnesty said the kingdom has stepped up the rate of executions in 2019, with at least 104 people put to death since the start of the year compared to 149 for the whole of 2018.

Tuesday’s mass execution was “another gruesome indication of how the death penalty is being used as a political tool to crush dissent from within” the country’s Shi’ite minority, said Lynn Maalouf, the group’s research director for the Middle East. 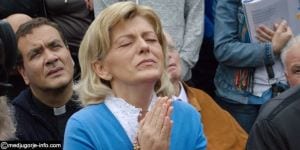 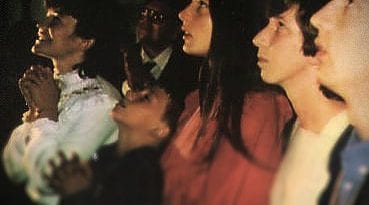 1. Little children, may your hearts be pure and pleasing, so that love and warmth may

VATICAN EXORCIST FR. ARMOTH: “PADRE PIO WAS TORMENTED THIS ISSUE – THE COMING OF THE “GREAT APOSTASY, SATAN WILL COME TO RULE A FALSE CHURCH”.

Monday of the Fourth week in Ordinary Time Jesus and his disciples came to the other side of the sea,