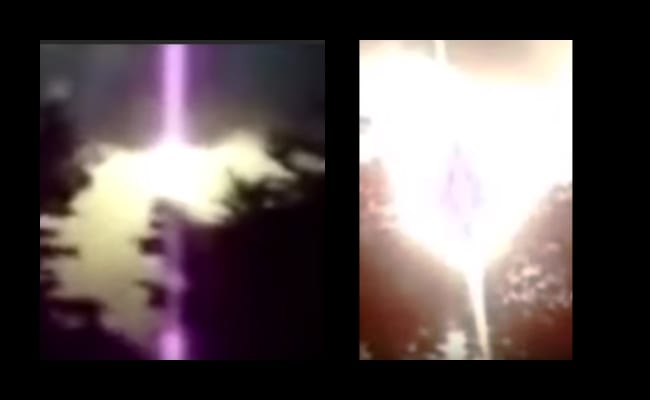 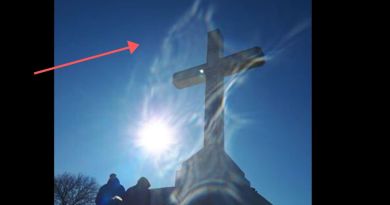 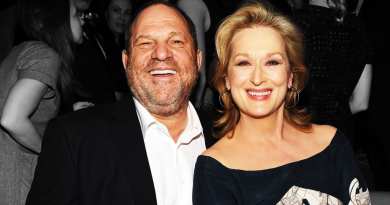 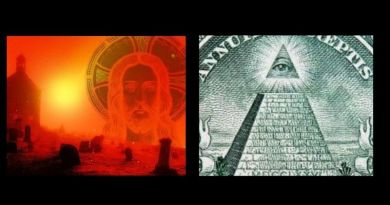 Medjugorje Message, August 2, 2011 – Apparitions to Mirjana “Dear children; Today I call you to be born anew in

Sign of the times: A powerful warning from Fr. Miche – “My dear people of God, we are now passing a test. The great events of purification will begin this fall.”

Through some of his quotes, we retrace the sanctity of the 15-year-old … The most beautiful phrases of Carlo Acutis: