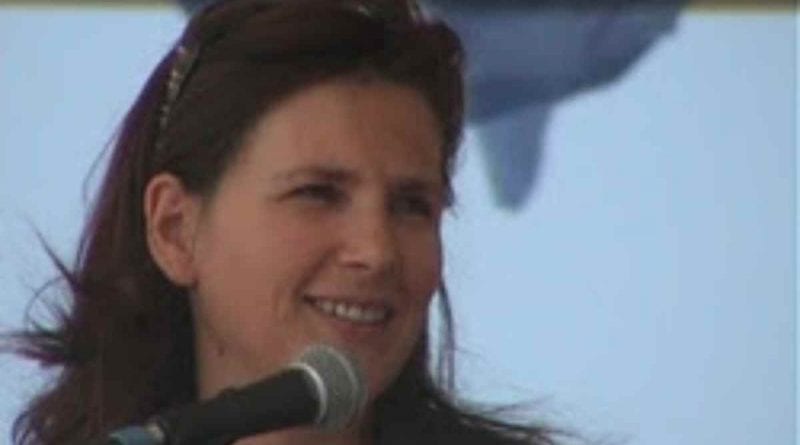 On July 23, for example, while she was reciting the Our Father, she became terrified. Those who were with her tried to call her, but she did not answer.
After a while, she managed to resume her prayer and said: “During the OurFarher I heard an evil voice saying to me:” Stop praying “. I felt emptied. I could not even remember the words of the anymore and a cry rose from my heart: Mother, help me! Then I could go on “. 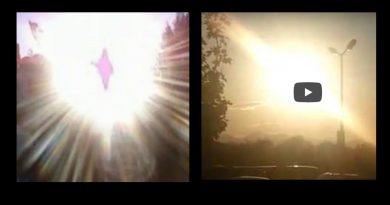 One thought on “Medjugorje Locutionist – Jelena: “Five times I saw the Devil. I heard an evil voice saying to me: Stop praying!! You can see that he’s not a friend, he wants to steal your soul.””

From February 25, 2018 Monthly Message from Medjugorje… “Dear children! In this time of grace I am calling all of

Irish priest who inspired ‘The Exorcist’ killed when ‘possessed’ infant spoke to him. Former CIA agent and friend of exorcist: “This is the most disturbing thing he’d ever seen in all of his years working for the US government.”