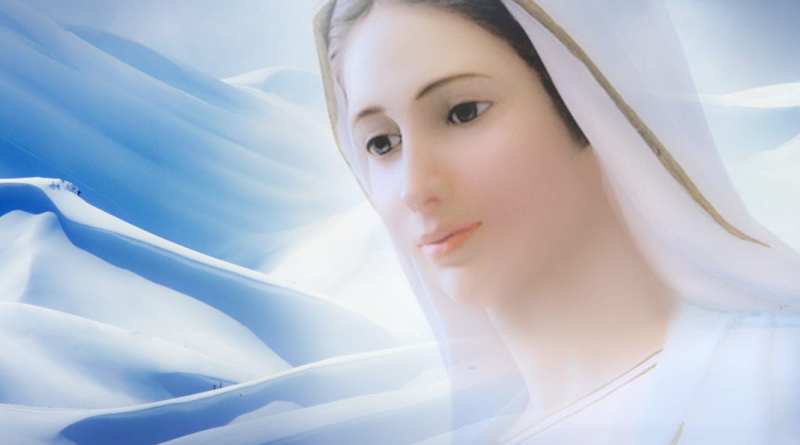 The name “Medjugorje” has always been a bit of an enigma – at least the spelling of the English version.

The one thing most people agree on is the name is difficult to pronounce. Some might think there are as many ways to say “Medjugorje” as the number of pilgrims who find their way to the special town full of God’s grace.

I was getting ready to go to Mass the other day and for some reason, I woke up  thinking about the spelling of “Medjugorje”.

I then began to think if this was important in any way.

And then, in an instant, it came to me. “Jesus, Mary and Joseph”  Two “Js” and one “M”. How perfect that the name Medjugorje would be spelled in such a way. The Holy Family was always with us when our thoughts are on Medjugorje.

Then another thought came to me that was very important to my conversion and my return to the Catholic Church. The four words quite literally led me back.

Of course, this daydream of mine may mean nothing, but then again it could mean everything.

One thing is for certain is that there is no place on the planet where more people go  “To Jesus through Mary” than Medjugorje. 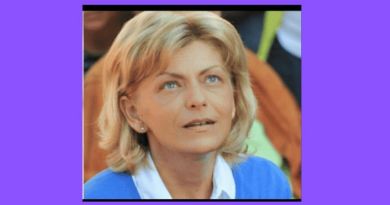 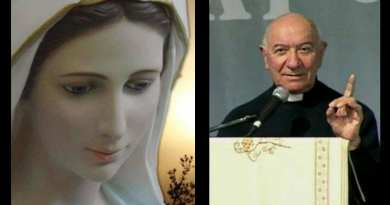 Medjugorje: Mary’s Daily Pearl –August 20, 2020 –“My heart is crying…Sins are multiplying..return to the prayer of the Rosary. Pray it with feelings of goodness, sacrifice and mercy.” … A prayer for healing and liberation.

September 2, 2019 Message to Mirjana “Dear children, my words are simple but are filled with motherly love and care.